Do You Need to Be Afraid of Murder Hornets? 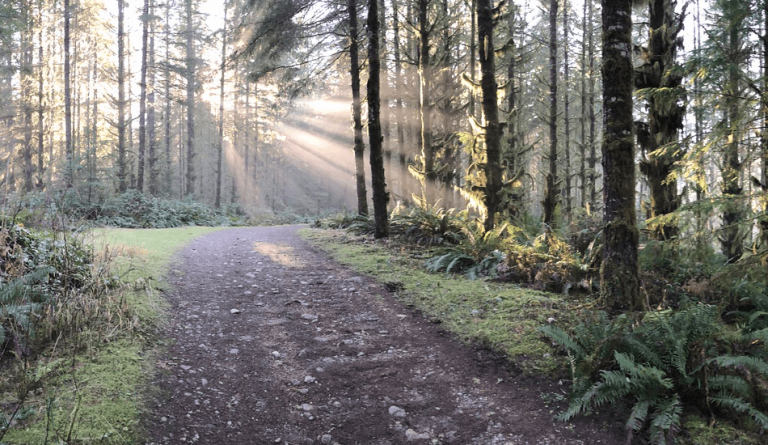 The United States is already reeling from the consequences caused by the CCP coronavirus. Now, people are frightened over a new threat – “murder hornets.” Though they can be deadly, you need not be in a state of frenzy since they are not as dangerous as their name implies.

In Japan, where these insects have existed for centuries, only about 50 people die every year from the hornet’s sting. In the central region of the country, murder hornets are considered a delicacy and are eaten as snacks during happy hour! It is believed that these hornets arrived in North America through Canada.

A single fertile queen apparently arrived via a shipping container and ended up creating a colony that was discovered in northwest Washington state in 2019. The real name of the insect is the Asian Giant Hornet. Leave it to the media to hype them up into “murder hornets.”

In a real-world scenario, one would have to get stung by hundreds of these hornets to die from their venom. And this is quite rare. Most of the deaths in Japan happen due to anaphylactic reactions rather than from toxins. Now, this doesn’t mean that you should go chasing around after the hornet if you see one. After all, their sting hurts very much.

So even if panic is not required, caution is definitely necessary. These hornets tend to be about 2 inches or more in length with a wingspan of about 3 inches. Their heads are orange in color while the abdomens feature striped orange and black bands. They look completely different from the American hornets that have yellow or white bodies along with black marks.

So far, the hornets have not been seen outside of the Pacific Northwest, but if you live in this area, you should be alert for them while outdoors this summer and fall. If you find a murder hornet in your vicinity, keep your distance and notify the Washington State Department of Agriculture.

If there are a few of them buzzing around or you discover a colony, consider calling a pest control agency. When compared to some insects like bees, the sting of a murder hornet tends to have less venom. However, the big difference is that while bees only sting once, murder hornets can sting many times. Plus, the hornets can deliver at least 10 times more venom when compared to bees.

The venom from a murder hornet is made of a nasty combination of chemicals that can cause intense pain to the victim. “Acetylcholine and histamine within the venom cause pain and swelling, assisted by chemicals called kinins that dilate blood vessels. A substance called mastoparan, not found in bee venom, and phospholipase synergistically act to degrade immune cells and spur widespread inflammation. In combination with kinins, these chemicals can break down blood and muscle cells,” according to National Geographic.

At present, bees tend to cause the most deaths among Americans as far as insect stings are concerned. Every year, about 100 U.S. citizens die from bee stings. In fact, a professor from Indiana University called them “America’s most lethal animal.” Many people consider the number of deaths from bee stings to be higher than reported since doctors often wrongly label some deaths as caused due to sunstroke, heart attack, and so on.

Another dangerous insect would be the mosquitoes you see buzzing around in your homes. In this case, people do not die from stings but from the diseases they spread. Millions of people die every year due to dengue fever, malaria, and so on. Mosquitoes are believed to have killed about 50 billion people ever since humans first appeared on Earth.