Belgium: A Bio-Espionage Target of China 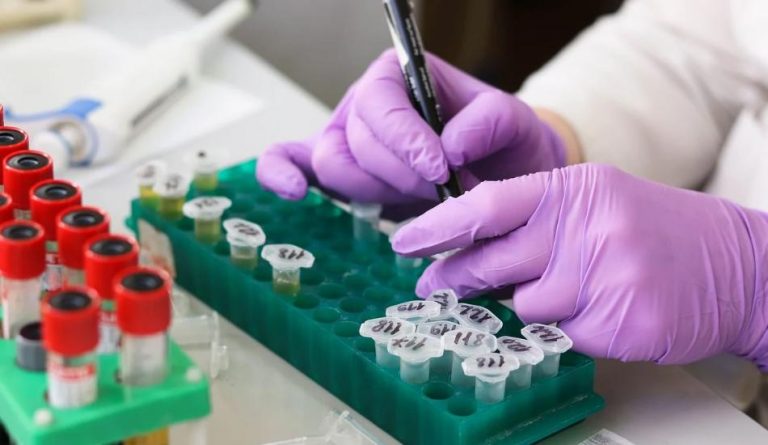 Spies from China targeted biological warfare and vaccine experts from Belgium according to reports by the country’s security agencies. The reports, dated between 2010 and 2016, were just recently accessed by the media outlet EUobserver.

The intelligence reports were aimed at alerting authorities about the military, medical, and scientific threats Belgium was facing from the Chinese Communist Party. “This area [biological warfare and vaccines] is of great interest to Chinese [intelligence] services. Both defensively, because China, due to its overpopulation, is very exposed to epidemics, as well as offensively, since it has studied Ebola as an offensive vector,” one of the reports states, as reported by the EUobserver.

The reports, prepared by the country’s security service VSSE, were based on information collected from numerous informants. Chinese were not the sole party interested in the area. The report notes that a top Belgian bioweapons expert, Jean-Luc Gala, used to have a Russian assistant classified as “suspicious.”

He was also targeted by Chinese spies. Gala is a retired colonel who has spent some time fighting Ebola in Africa and used to conduct tests on a Japanese antiviral drug called Avigan. Surprisingly, Avigan is currently being studied as a potential drug against the CCP coronavirus.

Gala is the head of a Belgian military private joint venture named CTMA, which is located on the UCL university campus in central Belgium. A few years back, two Chinese entities opened offices on the campus building that housed a unit of CTMA. One of them, Shenzhen European Office, is still operating at the same address. A top official of the Shenzhen European Office was termed as “remarkably idle” in a 2016 report by Belgian intelligence. They proposed that the person was a spy from China’s Ministry of State Security (MSS).

A bigger threat identified in the reports is the China Belgium Technology Centre (CBTC) being built in the Louvain-la-Neuve, close to UCL. A Chinese-funded project, it already houses 23 Belgian and Chinese companies specializing in IT, high-tech manufacturing, life sciences, and so on. Set to be completed by 2021, it will house almost 800 Chinese specialists.

The project cost €700m (US$764 million) and was announced in 2014 when President Xi Jinping visited Belgium. VSSE identifies CBTC as a significant economic threat to UCL and the numerous technology companies that surround it. The agency warns that CBTC could be used as a backdoor by MSS spies in the future.

In February, the European Commission proposed that universities in the EU appoint civilian spy-catchers to block spies from China and other nations from stealing sensitive secrets. The individual or group assigned to such tasks would liaise with officials from domestic intelligence agencies.

China’s influence over the European Union has been growing these past years. An excellent example of how Beijing is pressuring the EU to kowtow to its demands would be a recent EU report on Chinese disinformation about the CCP coronavirus pandemic. Media reports suggest that European officials delayed and even rewrote some of the sections of the report in order to minimize the negative focus on China.

The modified report removed the words “global disinformation campaign.” The original had criticized China for pushing fake accusations that French politicians had used racial slurs against the WHO head. However, this section was removed in the new report. References to a pro-China bot network in Serbia were also deleted. One analyst had objected to these changes, accusing the EU of appeasing the Chinese Communist Party.