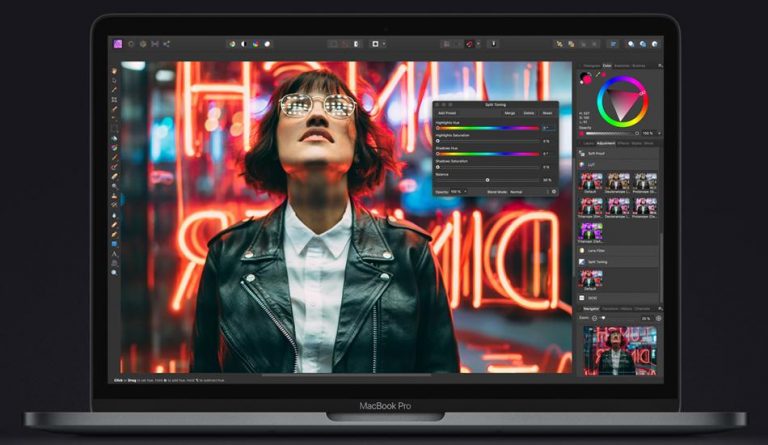 Apple launched a 13-inch variant of its MacBook Pro in early May. (Image: Apple)

In early May, Apple launched a 13-inch variant of its MacBook Pro. While it does feature pretty good specs like a 2560 X 1600 pixel display, 16 GB inbuilt memory, 512 GB SSD, 4 Thunderbolt 3 connections, and so on, one major thing stood out – the lack of an ARM processor. The new model continued its reliance on Intel chips. And by doing so, Apple has held back the full potential of the MacBook.

The need for ARM

The 2020 MacBook Pro was supposed to feature 10th generation Intel processors in all its models. However, only the top two expensive variants came with these processors while the remaining models are only equipped with 8th generation chips. This is due to the fact that Intel has delayed meeting the delivery deadlines of Apple. Surprisingly, this is not something new. Intel has actually struggled with Apple’s deadline several times, leaving customers with outdated parts.

The MacBook Pro 13 is a perfect example of this problem. The models other than the two expensive ones could have featured high-end chips and higher performance if Intel had stuck to the deadlines. This is where the importance of ARM comes in. ARM designs chips for a large number of devices across the world. Even Apple’s A-series chips that the company uses in its iPads and iPhones are based on ARM designs. As such, the chipmaker should have no qualms oversupplying the latest processors for MacBook.

“By taking direct control of one of the most important components in its devices, Apple can ensure its product road map is not held up or disrupted by one of its partners failing to meet its obligations. Apple loves control, and for good reason — when you dictate as much of your products’ construction as possible, it is much easier to plan for the future. There is less uncertainty, fewer setbacks, and more time spent making things instead of scrambling to fix problems,” according to Digital Trends.

Apple has already announced that it will be launching its first Mac with a custom ARM in 2021. Based on a 5-nanometer fabrication process, the chip will feature 8 high-performance cores and 4-efficiency cores, totaling 12 CPU cores. This will be much faster than the A13 chip found in iPads and iPhones. The company is also exploring tools that will allow old apps that were built for the Intel platform to continue operating in the ARM processors in compatibility mode. In the past, Apple had launched a similar emulation solution when it switched from PowerPC chipsets to the Intel ones.

According to a recent report by Canalys PC Analyst, Apple’s Mac shipments for the first quarter of 2020 fell the most among all major PC manufacturers. The company sold just 3.21 million units in Q1, 2020, which is 21 percent lower than the 4.07 million Macs it shipped in the same period in 2019. Other companies that have seen double-digit declines include Acer and HP. Lenovo shipped the most number of PCs in the Jan-March period, with almost 12.83 million units sold. However, it too saw the numbers decline compared to Q1, 2019, at 4.4 percent fewer shipments.

Apple Mac’s sales numbers for the remaining quarters of the year are likely to remain depressed and even decline further due to the impact of COVID-19. Since many people are financially stressed out, it is likely that they will choose to buy other branded PCs when necessary rather than Apple, which often tends to be pricier than the competition.