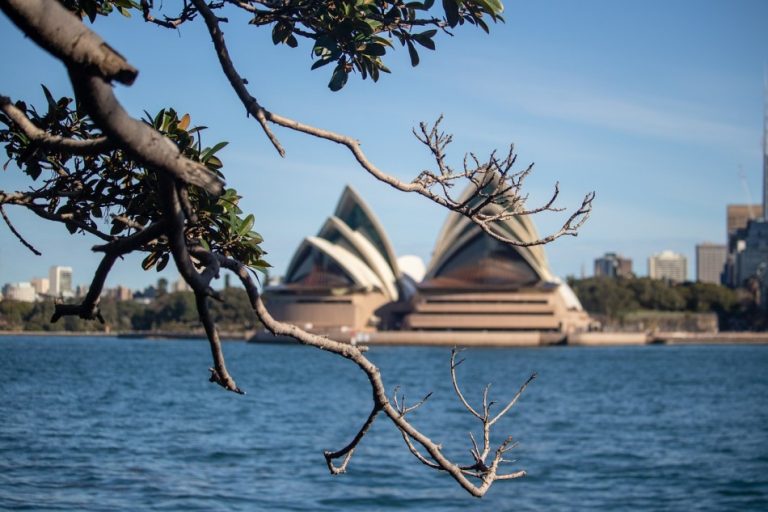 The outbreak of the CCP virus has changed the way Australians view China, according to a survey conducted by the Lowy Institute. The survey, conducted between April 14 and 27, saw the participation of more than 3,000 people.

When it comes to handling the COVID-19 outbreak, almost 93 percent held a favorable view of the Australian government, feeling that Canberra has done fairly well. However, just 31 percent of respondents believed that China did well in tracking the pandemic. This has also dented any positive perception of the Chinese government. In fact, almost 68 percent of the people admitted that the way Beijing dealt with COVID-19 has made them think less favorably of the regime.

Australians also seemed to have cut back on how powerful China will be in the future. Back in 2009, almost 72 percent of respondents had stated that Beijing would wield more power following the Financial Crisis. However, just 37 percent now believe that the Chinese government would be more powerful than it was prior to the CCP virus pandemic. Most respondents were wary of the World Health Organization (WHO), which has been criticized for acting as a puppet of the Chinese regime. Over 80 percent of the participants were happy about the job done by Australian medical officers, state, and territory governments. Just 59 percent had any confidence in the WHO.

There have been reports that Asians were facing racist attacks in Australia due to the COVID-19 outbreak. “In 2016, we asked Australians what influenced their perception of China and 85 percent said meeting Chinese people gave them a more positive view of China… We have to have faith that the majority of Australians are able to identify the difference between decisions of the Chinese government and the views of Chinese people, and Australians of Chinese background,” Lowy polling research fellow Natasha Kassam said to News.Com.Au.

When it comes to other nations, Australians had a positive outlook toward Singapore, with 79 percent believing that the country performed admirably in controlling the viral outbreak. Just about a third of the people rated the UK’s performance as satisfactory while only 15 percent held a favorable view of the Italian government. The U.S. was at the bottom of the list as just 10 percent of the survey participants saw the American administration’s handling of the pandemic in a positive light. President Trump saw a slight increase from his 16 percent favorable rating during the 2016 election; however, it remained low at just 23 percent.

China-Australia conflict about the CCP virus

The diplomatic relationship between China and Australia has been on a slippery slope ever since Canberra insisted on conducting an investigation into the CCP coronavirus outbreak. Beijing warned Australia to essentially remain silent on the issue or face serious consequences. The Australian government has not withdrawn its stand and continues to advocate for a fair inquiry into the matter.

To punish Australia, China has suspended imports from four major Australian beef suppliers. These four businesses together bring in about US$1.1 billion through trade with China, accounting for 35 percent of all beef exports to the Asian nation. Chinese officials are said to have identified a list of Australian goods that could be slapped with additional tariffs, customs delays, anti-dumping probes, and so on. This includes things like fruit, oatmeal, seafood, and so on.