Dependence on China: Australia at Most Risk Among Five Eyes 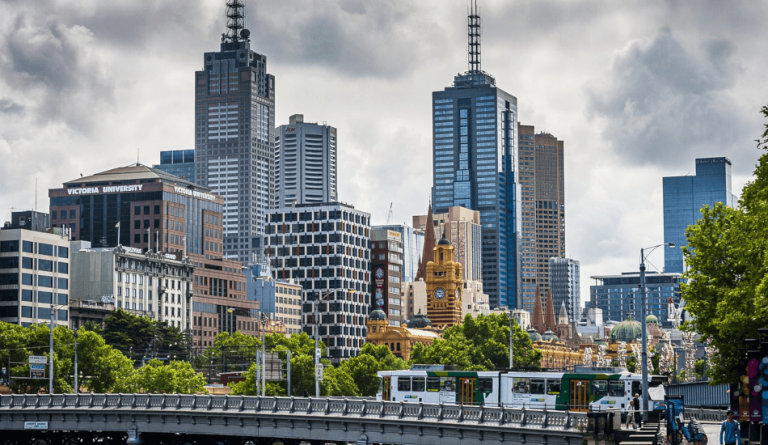 A study by London-based think tank the Henry Jackson Society has found that among all the Five Eyes nations, Australia is the most vulnerable to Chinese influence. (Image: via pixabay / CC0 1.0)

A study by London-based think tank the Henry Jackson Society has found that among all the Five Eyes nations, Australia is the most vulnerable to Chinese influence due to its trade dependence on the Asian country. “Five Eyes” is a term used to denote five intelligence-sharing nations — Australia, the United Kingdom, Canada, the United States, and New Zealand.

The danger of China

Using trade data supplied by the UN, researchers of the study discovered that Australia is majorly dependent on China for 595 items, ranging from garlic to ballpoint pens, pharmaceuticals, and so on. New Zealand was found to be dependent on 513 goods, the U.S. on 414 products, and Canada on 367 items. The UK was deemed to be the least dependent on China, sourcing just 229 goods from the Asian country.

When it comes to critical goods, meaning items that would render operations of a sector incapable if unavailable, Australia was again found to be excessively dependent on China for several products. For instance, almost three-quarters of smartphones and 94 percent of laptops used in Australia were identified as imported from China. Eighty-five percent of first-aid kits, 69 percent of penicillin, 89 percent of anthraquinone (an ingredient used in cancer and anti-malarial medications), etc., were sourced from China for Australian consumption.

Such a large dependency means that the Australian government is basically interlinked with the Chinese economy. Even if Canberra decided to stop importing some goods from China, it would first need to find alternative sources that could supply those items at a cost equivalent or close to the Chinese sellers. Otherwise, Australian customers would be forced to pay high prices for those items, which would negatively affect their spending potential and eventually the economy. U.S. Senator Marco Rubio, who contributed to the report, pointed out that the study exposed the great peril facing the Five Eyes nations.

“Diversification of trading partners, like diversification in investments is an important risk mitigation strategy… Australia and the UK, along with our five eyes partners have great opportunities to build greater confidence and capability in the industries of the future. The imminent Free Trade Agreement will focus on the opportunities in these sectors and are already reflected in the policy frameworks of both countries,” he said, as reported by The Sydney Morning Herald. The report recommends that audits be published at company and national levels so that Chinese dependency with regard to components, raw materials, and supply chains can be identified.

The Chinese government has apparently asked state-owned power plants to buy coal from domestic sources as much as possible. This is being done to reduce the import of coal from Australia. China has vowed to “punish” Australia after the latter requested an international investigation into the origin of COVID-19. Since Beijing is said to be hiding the real truth of the CCP virus, the Communist Party was irked by Australia’s suggestion and wants to “remind” Canberra about the cost of talking against the Chinese regime.

China has also imposed a tariff of 80 percent on Australia’s barley imports. It has cut down beef purchases from some of the top meat exporters of Australia. Dairy exporters are said to be tense over diplomatic relations between the two countries as well, since China accounts for almost 30 percent of Australia’s dairy exports by volume.