Being Kind Will Benefit Future Generations 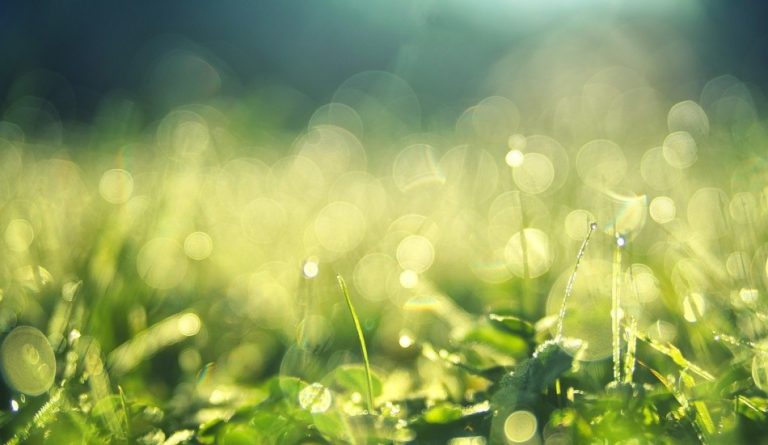 The energy of goodness can bring blessings to people, change their destiny, and safeguard society's peace and the development of human civilization. (Image: via pixabay / CC0 1.0)

Chinese culture stresses that good will be rewarded with good, and evil with evil. The energy of goodness is real. It can bring blessings to people, change one’s destiny, and safeguard society’s peace and the development of human civilization.

In ancient times, there were stories about spirit turtles or spirit tortoises returning favors, and in modern times there are also similar records that reflect the Chinese culture’s philosophy on life and morality.

One story from the Tang Dynasty tells of Liu Yanhui ’s father who used to serve as a magistrate in the city of Huzhou. During his tenure, one of his subordinates caught a big tortoise in a silver-mining pit and gave it to him. His colleagues congratulated him and said that if one eats such a big tortoise it will be good for one’s body and can prolong one’s life.

Liu declined the gift and said that he was not the one who deserved the tortoise. Then he rode his horse and carried the tortoise into the wild, setting it free.

After more than 10 years, Liu passed away. His son Liu Yanhui served as an inspector in Fangzhou county, in charge of inspecting engineering and labor. One day a huge flood occurred. The flat ground was completely submerged and looked like an ocean. All of Yanhui’s family members were in a state of panic and did not know what to do.

Suddenly, a big tortoise appeared from nowhere and gestured for them to follow it. Yanhui said to his family: “The turtles are psychic creatures. Now, the giant tortoise, which looks like a god, comes to guide the way for us. Let’s follow it immediately!”

So an extended family of more than 30 people followed the big tortoise and left the area. They followed the giant tortoise, and the places where it led them were all in shallow water, and after more than 10 miles, they finally reached dry land. With the big tortoise’s assistance, the family was happy to survive the disaster. However, they wondered where the big tortoise came from and why it came to save them.

That night, Yanhui dreamed of the big tortoise and it told him: “In the early years, I fell into the silver-mine pit and got your father’s help, so I came to repay his kindness.” It turned out that it was Yanhui’s father who had the virtue to cherish life and set the giant turtle free, which thus brought good fortune to his offspring. The turtle was so grateful that it not only remembered the favor for a lifetime, but also returned the favor at the most appropriate time.