How to Never Get Angry Again 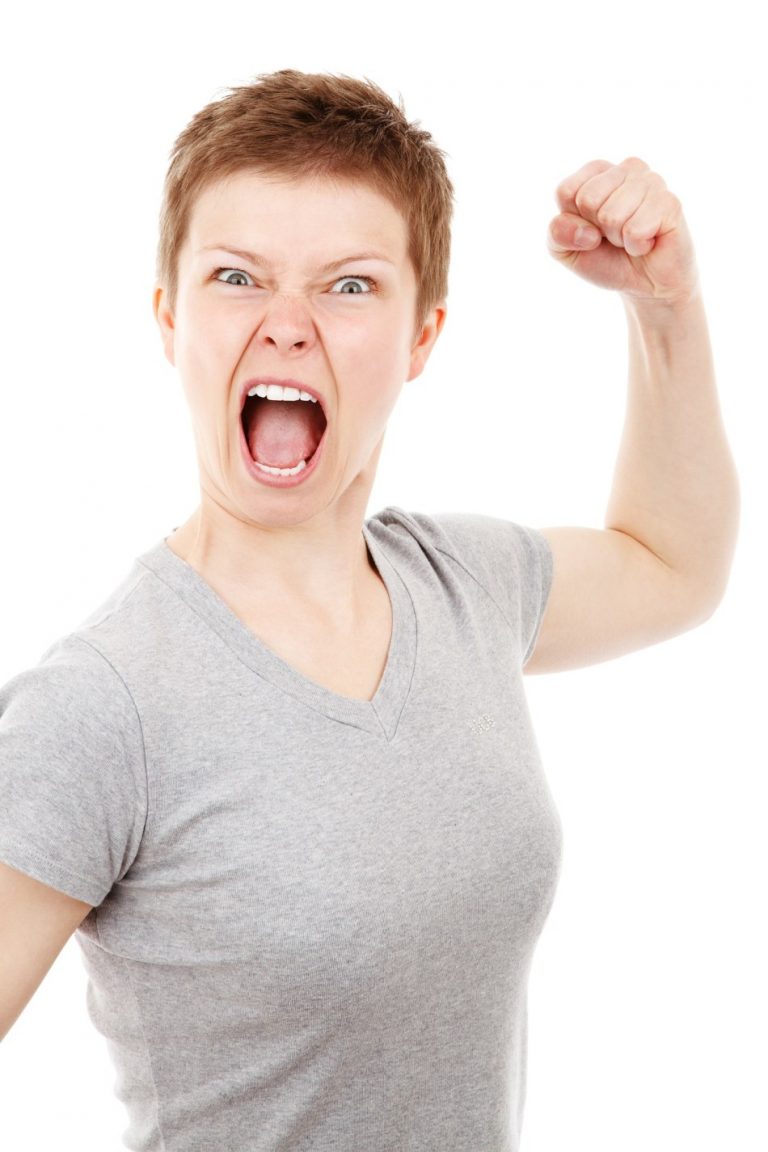 There are four manifestations of anger according to author David Lieberman. (Image: PublicDomainPictures via Pixabay)

Why do we get angry in the first place? Unfulfilled desires may be the cause of many anger outbursts. But desires are limitless, right? A more proper answer is simply fear. Fear of being inadequate, unloved, unrespected. A fear that when we open up and become vulnerable, others may not realize our value and hurt us with their words and deeds. Anger, though prominently featured as a male feature, is actually an equal emotion. Women have their anger issues just as well. But it takes on different forms.

According to David Lieberman, author of Never Get Angry Again, there are four manifestations of anger — assertive-aggressive, passive-aggressive, surrender, and immobilization.

While assertive-aggressive is the angry bellowing man who you cut in front of in traffic; passive-aggressive could be the co-worker whom you asked for assistance in completing a task; suppression could be an employee who takes on the abuse of her boss day-in-day-out but needs the job to feed her family; and immobilization could be the battered child who completes disconnects from the world, failing to understand what he has done wrong.

Most people do not vent their anger, choosing instead to hold it back. This approach is both good and bad. The good is that this person has shown tolerance on the outside, which might have helped dissipate the situation. The bad is when the person does not know how to let go of this pent-up emotion. Most people suffer depression, anxiety issues, and even physical pains like back pain due to this suppression of anger.

Passive-aggressive individuals hold in their anger for quite a long while. They wait for their chance to retaliate, and even the score. When their true nature is revealed, they refuse it outright with a sense of false justice. They point fingers and do things that eventually destroy the relationship.

When men have this condition, it’s referred to as the nice guy syndrome. A nice guy approach does not deal with problems head-on. He is afraid and he only cares about what other people think about him. He does everything to save face and even lies, until one day, all the pent-up anger bursts out in an unruly manner and destroys relationships.

Anger has nothing good about it. When the emotion is at its peak, your judgment is affected severely; the actions that are taken often turn out for the worse. When you’re brimming with anger, it’s your ego that has taken charge of the situation — it’s all about you. You lose sight of alternate solutions; cortisol is released, which interferes with the prefrontal cortex of the brain that is responsible for executive decision-making. In short, you become dumb.

“You can’t understand someone until you’ve walked a mile in their shoes.” — Anon

Forget the contemporary methods of anger management like taking breaths, counting numbers, or visualizations. In a critical situation, these are not very effective. Anger is basically a character flaw.

When we refuse to entertain our ego and learn to let go of the attachment to self, anger is never an issue. Keep in mind that there is righteous indignation that erupts when we see a dastardly act, but we are not talking about that. And no, not all your anger problems fall within righteous indignation.

In Buddhism, you are taught to cultivate compassion. Compassion helps you see the suffering of other people. Your handling of anger should begin way before the actual scenario takes place. You should always strive to maintain a mind of equanimity and kindness. Maintaining this state ensures that you’re not thrown off balance when a conflict actually occurs.

Then, during a tense situation, try to think of the situation from the other person’s point of view. Imagine his or her suffering; the daily situations they have to put through and the untold miseries in their life that cause them to act this way towards you and others. When you have this perspective, you tend to take a step back and resolve the issue without involving your ego.

Your feelings don’t matter anymore, and that is good. Because the problem can now be solved. If you involve your feelings, that’s another problem on top of the existing problem, convoluting the situation.

Most things we get upset about don’t really matter. Keep this in mind. David Lieberman says: “The degree to which we can take ourselves out of the equation is the degree to which we can manage our anger.” Remember, many people have upended their lives with a single incident of an angry outburst. Don’t put yourself and your family’s life in danger with your uncontrolled emotion.

Assert yourself properly, set your boundaries, and say no when it comes to that — this way the people whom you deal with know exactly where you stand and what to expect from you. There is no ambiguity. It’s difficult to stand up to your principles every time. But when you do that, you find life actually much easier to handle and simpler. It takes a certain amount of will, but you get better at it. And people around you will suffer less for it. Being right does not mean pandering to your feelings or ego. It means to do things with propriety.

Try following these two methods of building your character — compassion and righteousness — and you will soon find anger to be an easily manageable issue.