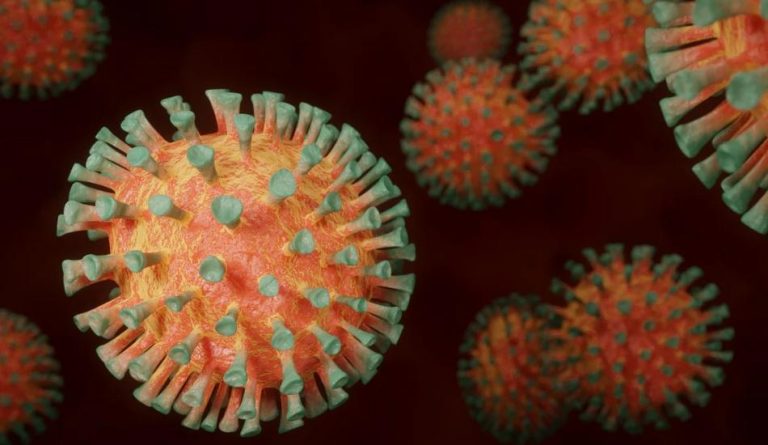 Some U.S. universities supported the Chinese regime after the coronavirus outbreak.(Image: Pixabay / CC0 1.0)

President Donald Trump recently alleged that the Chinese government was either too incompetent at restricting the CPP coronavirus from spreading globally early on or that they purposefully chose not to contain the outbreak. This is in line with the thoughts of some experts who believe that the Chinese Communist Party (CCP) may have allowed the virus to spread all across the world so that China alone didn’t suffer the economic consequences of it. Surprisingly, there is good enough evidence to back up this theory.

Hoarding supplies and the death toll

China shared details about the COVID-19 outbreak to the World Health Organization (WHO) in January. According to a report by the U.S. Department of Homeland Security (DHS), the communist government held back on announcing the severity of the virus so that it would have enough time to stock as many medical supplies as possible.

Why would the Chinese Communist Party suddenly boost the procurement of medical supplies? The only logical explanation is that they were afraid of the disease and wanted to ensure that they were well-prepared to counter it. These numbers are proof enough that Beijing has been lying to the international community about the origin of COVID-19  and is therefore responsible for all the economic damage that has occurred.

In the second week of May, a leaked database from a Chinese university linked to the military shattered Beijing’s claims that only about 84,000 citizens were infected by COVID-19. According to the database, at least 640,000 people were potentially infected in the country, which is more than 7 times the officially accepted numbers.

The data contained the names of infected people from about 230 cities. Since the CCP does tend to fake data to make itself look good, such high numbers do not seem impossible. Even during the SARS outbreak of 2003, the government eventually admitted that the real number of cases was higher than earlier reported.

Preparing for the second wave

Though Beijing claims to have defeated the virus, it seems as if the government is preparing for a second wave of the outbreak that might make the situation worse. The state has instructed food producers and grain traders to procure higher volumes of corn, soybeans, and soy oil.

Some traders are afraid that they might not be able to procure the targeted volume of soybeans since the COVID-19 situation in Brazil is not looking good. Brazil is one of the top suppliers of soybeans to China and is the worst affected country in South America with close to 350,000 cases of infections.

Meanwhile, the CCP has taken control of factories manufacturing Personal Protective Equipment (PPE). One trader from New York who contacted Chinese suppliers to buy some protective gear was surprised when the supplier said that they had been asked by Beijing to produce 250 million gowns. This is another clear indication that the state fears a worsening of the COVID-19 situation in the country.