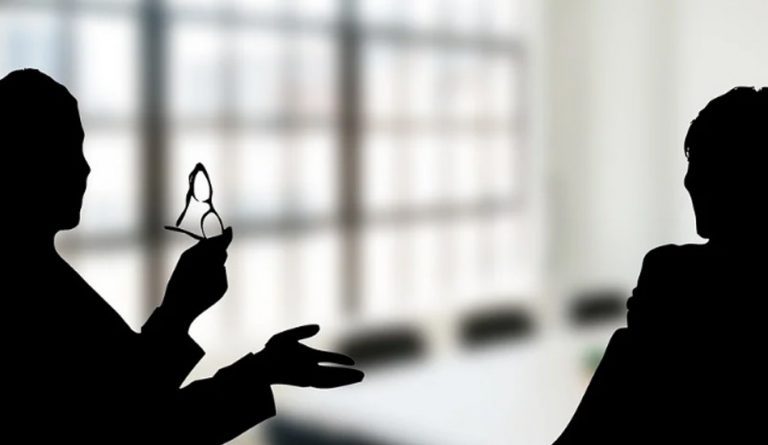 We’ve all felt that rush at some point in our lives. You feel this sudden jolt of energy to start something new. It could be the idea to write a screenplay for a movie, a goal to lose weight, or starting your own YouTube channel. You find a new interest and you just can’t contain the excitement. Before you know it, you’re going on social media, calling up friends, and shouting from the rooftops about how you found your purpose in life.

More often than not, such declarations are never followed up with sharing the achievements of the goals or even starting on those passion projects. The reason would simply be that you just fell short of actually pursuing those passions into fruition. New research suggests that people who share goals seldom actually get around to achieving them. Here’s why.

This is most often the case if you’re a beginner. According to studies conducted by professor Ayelet Fishbach and her team from the University of Chicago, as a beginner, you get motivated only when you receive positive feedback that indicates a commitment to a goal rather than feedback that indicates progress. So basically, if you are attempting something for the first time, any negative feedback that you may receive as a consequence of sharing your goal with someone is likely to dissuade you from pursuing that goal in the long term.

Getting that early shot in the arm when you are setting about to pounce on your dream may feel good initially, but it’s observed that early praise while pursuing a goal may actually give you a sense of false victory like you’ve already achieved whatever you set out to achieve, which actually cuts down the drive to get to the end of your pursuit. Researcher Peter Gollwitzer explores this in his research and came to the conclusion that when you share a goal that is closely connected to your identity, you are less likely to achieve that goal.

When you declare your goal on a social media platform, you’re probably going to get a lot of praise and acknowledgment for your resolve, but how many people actually follow up on your progress with these goals? They would, of course, give you their likes and “All the best, bud” replies, but then within a couple of days, it’s just another post that gets buried under a gamut of new information.

There’s no fear of being publicly humiliated in the scenario of you not achieving your goal, which could actually help you to achieve your goal. So, essentially, there is no built-in incentive to drive you toward your goal.

This is often the case — you share your dream of writing a script for a comedy sketch for a YouTube channel with someone. Next thing you know, you’re listening to a long list of people who have already done that and met with success, or people who have failed miserably at it. Regardless of what that individual’s intentions were, you’re much more likely to back off from your endeavor as a writer and find something else to do that doesn’t have harsh competition breathing down your neck.

At the end of the day, you need to understand that it may be a great feeling to have someone to share your goals and dreams, but you need to be careful about who and how you are sharing it with. It’s always much better to just get your head down, put the work in, and announce that you have arrived!