US Has Blacklisted 33 Chinese Companies 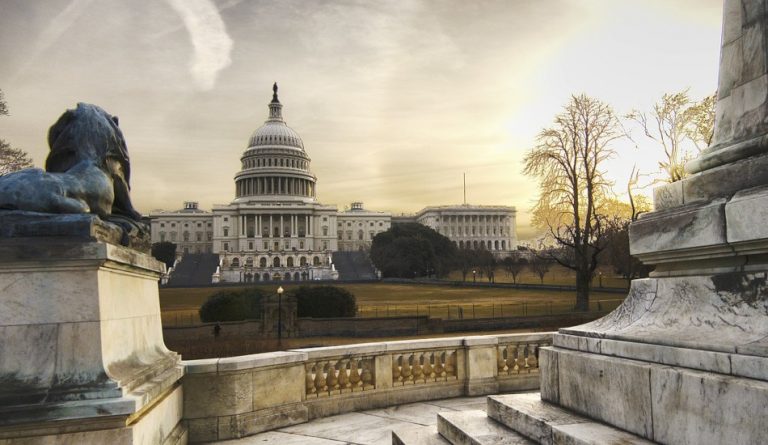 The Trump administration blacklisted additional Chinese companies for being complicit in human rights violations or supporting procurement of items for use by the Chinese military. (Image: via pixabay / CC0 1.0)

The Trump administration announced that it has blacklisted an additional 33 Chinese companies and institutions. The blacklisting is being done since the entities were identified as being involved in spying on the minority Uyghur community or as having ties to the Chinese military and weapons of mass destruction. Last October, the government blacklisted 28 Chinese entities.

Most of the companies that have been newly blacklisted focus on technologies like facial recognition and artificial intelligence. “Seven companies and two institutions were listed for being complicit in human rights violations and abuses committed in China’s campaign of repression, mass arbitrary detention, forced labor and high-technology surveillance against Uighurs and others… Two dozen other companies, government institutions, and commercial organizations were added for supporting procurement of items for use by the Chinese military,” according to Reuters.

Some of the well-known blacklisted companies include CloudMinds, Qihoo360, and NetPosa. CloudMinds offers a service capable of running robots that can perform simple communication. Last year, the company was prohibited from transferring technology from its American unit to an office in Beijing. Qihoo360 was delisted from NASDAQ in 2015. NetPosa operates a facial recognition subsidiary that has been linked to the surveillance of Muslims.

Despite the American government’s policies to punish Chinese companies linked to human rights violations by blacklisting them, its actions are being made ineffective by U.S. firms like Amazon, Microsoft, and Google who have been identified in a report as supporting such Chinese companies. The report, prepared by Top10VPN, found that dozens of American tech firms offer “essential web services” that are necessary for operating the websites of blacklisted Chinese firms.

For instance, Google is offering analytics and content delivery network services to Hikvision, which was blacklisted last year. Similarly, Microsoft provides email hosting services to AI firms Megvii and SenseTime. Other U.S. firms involved in dealing with such blacklisted Chinese companies include Stackpath, Digicert, Symantec, Entrust, GeoTrust, and so on. The researchers analyzed source codes as well as the traffic of the websites of blacklisted companies to pinpoint the American firms supporting them.

The U.S. Senate recently passed legislation that mandates Chinese companies comply with U.S. auditing and reporting standards. The firms that fail to follow these requirements will be excluded from American stock exchanges, thereby preventing them from raising money from the United States.

At present, China blocks regulators like the Public Company Accounting Oversight Board (PCAOB) and the Securities Exchange Commission (SEC) from conducting audits of publicly traded companies that are headquartered in the Chinese mainland or Hong Kong. With the new legislation, the Chinese regime will be forced to allow such audits or risk financially harming the firms.

Chinese companies whose audits cannot be verified for any reason are also required to prove that they are not being controlled by their government. NASDAQ is said to be planning to tighten the listing rules that will restrict Initial Public Offerings (IPO) made by Chinese companies.

The new rule would mandate that Chinese companies raise US$25 million in their IPO or a minimum of 25 percent of their post-listing market capitalization. The move is expected to block numerous Chinese companies that are currently listed on NASDAQ from going public. Of the 155 Chinese firms that have listed on NASDAQ since 2000, 40 of them have collected IPO proceeds of less than $25 million.