European Union Infiltrated? The Case of the Maltese Spy 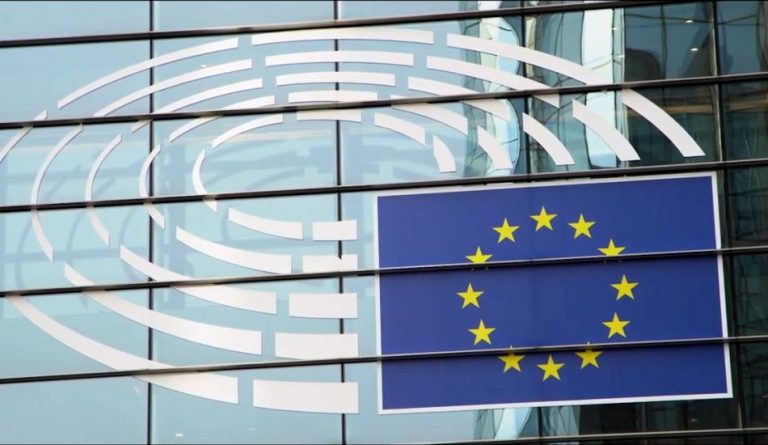 The Chinese Communist Party (CCP) may have used Malta’s embassy in Belgium to spy on the European Union headquarters. (Image: Screenshot / YouTube)

The Chinese Communist Party (CCP) may have used Malta’s embassy in Belgium to spy on the European Union headquarters located opposite to it. The revelations were made by a spokesperson of Veiligheid van de Staat, Belgium’s homeland security service.

Malta’s embassy in Brussels, called “Dar Malta” or “Malta House” was opened in 2007. The island country spent quite a lot of money acquiring the land that was in a prime location. More money was spent on the construction, interior, and security of the building. The government claimed that all the money spent on the embassy would eventually be worthwhile since only five floors would be used by Maltese diplomats. The rest of the floors were to be rented out to various commercial firms.

When the government was criticized for pouring too much money into the project, it started looking for money from sponsors in order to lower the costs. This was when China stepped in. Under a cooperation agreement that was signed in 2006, China donated furniture and other fixtures for the embassy. Starting in 2010, Belgian state security started suspecting that the embassy was being used for nefarious purposes. They were concerned that the donated items were being used to spy on the EU institution across the road.

“The Chinese were involved in the renovation of the Dar Malta embassy building in 2007, and that caught our attention — without being alerted to it by any foreign service… But there has never been any evidence that Chinese espionage has taken place from inside the building,” the spokesperson said to De Morgan newspaper, as reported by The Guardian. The governments of both Malta and China have denied the allegations. The Maltese administration also added that over 80 percent of the furniture has been replaced.

Nevertheless, the relationship between Malta and China has mostly been suspicious since Beijing seems to have too much influence over the island country. Back in 2014, Malta was the first European country to sign a Memorandum of Understanding with the CCP with regard to the Belt and Road Initiative. In the same year, Chinese state-backed Shanghai Electric Power acquired a 33 percent stake in Enemalta, the only energy company in Malta. At present, China is building a 204,514 square foot embassy in the island country.

There has also been criticism that wealthy Chinese were being issued “golden visas” by the Maltese administration. These visas allow the Chinese to move freely across the EU. From a security viewpoint, this is a disastrous thing for Europe since the Maltese visas will allow Chinese spies to easily operate all over the European Union. Some have accused the golden visas of supporting tax evasion, money laundering, and other corrupt activities.

A recent report by Freedom House warns that democracy is weakening across Eastern and Central Europe due to the growing influence of China and Russia. Looking back over the past 25 years, the organization states that there are now fewer democracies among the 29 countries from Central Europe to Central Asia. Many leaders in the region are believed to have become so bold that they do not even pretend to care whether their country is a democracy or not.

According to the report, Hungary is no longer a democracy. Poland is said to be following the same path. In states that were formed from former Yugoslavia, democratic institutions are being corrupted by Russian and Chinese interference. Michael J. Abramowitz, president of Freedom House, stated that the U.S. has to play a pivotal role in promoting democracy in the region.