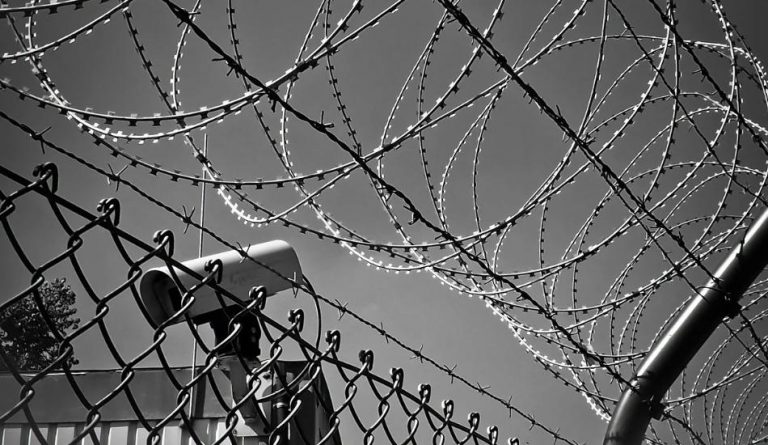 China’s business partners face a similar dilemma to U.S. companies that supported Hitler. Thomas Watson, the founder of IBM, faced a choice in 1933. Adolf Hitler had just come to power in Germany, and he needed to consider whether to direct IBM’s subsidiary, Dehomag, to bid for the job of tabulating the results of a census the Nazi government wants to conduct. He ultimately chose to tabulate the Nazi census. And he made other equally indefensible choices in his years of doing a profitable business of counting Jews for Hitler — choices that are described in IBM and the Holocaust by Edwin Black.

Fast forward to today and a report by Top10VPN has revealed that U.S. tech giants such as Amazon, Google, and Microsoft are providing technologies to Chinese companies in their highly invasive and ongoing surveillance of its citizens. This is continuing after repeated calls by the Trump administration to big tech to halt all technical assistance and implement stricter export controls to Chinese companies that commit crimes against humanity.

Last October, the U.S. government created a blacklist (The Entity List) of 28 Chinese companies for their human rights abuses in Xinjiang, China. These companies were accused of “human rights violations and abuses in the implementation of China’s campaign of repression, mass arbitrary detention, and surveillance of the Uighurs, Kazakhs, other Muslim minority groups in Xinjiang.”

Hikvision and Dahua Technology control a third of the global market for surveillance technology. Hikvision openly marketed that its facial recognition tech could identify Uyghurs. It had supplied around 1,000 facial recognition cameras for mosques in Xinjiang.

Known as the “gateway to Western nations,” Huawei is the global leader in technology espionage. Chinese spies who work for the PLA are involved in the direct workings of the company.

iFlyTek focuses on speech tech and is a leader in voice monitoring. Backed by Alibaba and a consortium of international investors, Megvii is into facial recognition and has a role in Xinjiang surveillance.

Sensetime (also backed by Alibaba) is into facial recognition and is used heavily in Xinjiang to monitor the Uyghurs. Xiamen Meiya Pico Information Co., aka Meiya Pico, is involved in “digital forensics and cybersecurity in China.” The software they developed was forcibly installed into ordinary citizen’s smartphones by police officials.

Yitu Technology is known for facial scanning technology used by the police in over 16 provinces in China. Yixin Science and Technology is an artificial intelligence firm involved in nanotech and its surveillance is used for the identification of Muslims in China.

Thomas Watson chose to tabulate the Nazi census and other equally indefensible choices in his years of doing a profitable business counting Jews for Hitler — a sordid relationship between a great American company and the Third Reich.

The Holocaust would have occurred with or without the tabulating machines and punch cards that IBM/Dehomag leased to the Nazis. But it raises the important question about whether Hitler’s destruction of the Jews would have happened as rapidly or efficiently without the harvest of deadly information recorded by IBM/Dehomag.

The same questions should be asked today of American tech giants such as Amazon, Google, and Microsoft, who provide information technologies that support China’s campaign of repression, mass arbitrary detention, and surveillance of its Muslim population.