Making the Most of Criticism 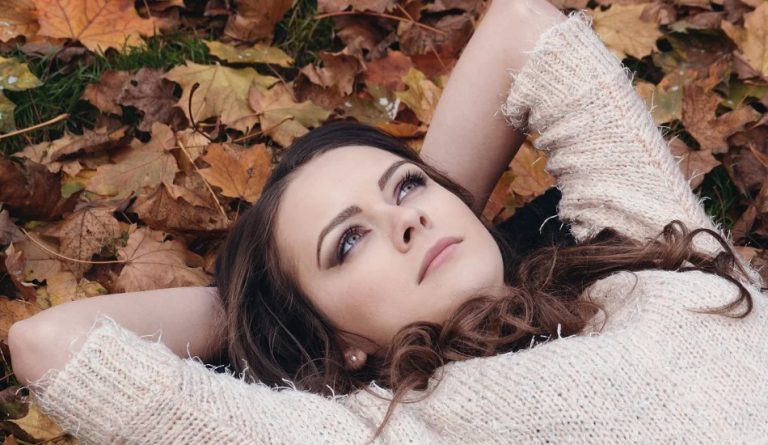 There are no two ways about it. Absolutely nobody wishes to be criticized. Not everyone deals with criticism the same way for sure, but criticism is not something anyone looks forward to at any point in time. There’s a lot that can be discerned about people by observing how they respond to criticism. While some lash out defensively, others have a stoic approach, refusing to engage the critic in any shape or form. So how do you respond to criticism positively?

Criticism can hit you when you least expect it, and that can hurt. It puts you in a defensive stance, and you may be urged to immediately respond. The first few minutes after you receive criticism is probably the worst timeframe to respond. Take time out and walk away from the situation. Remember that any emotional response you make will inevitably put you in a pool of regret later on.

Identifying the merit of criticism

By taking yourself out of the situation for a while, you gain the presence of mind to analyze the criticism made and identify the thought process from where it projected. You can make out whether it comes from a place of logic or whether it was just a blind attempt to hurt your ego. The former could actually be a blessing in disguise when you look at the bigger picture.

The latter can easily be dismissed as it’s not necessarily an attack against your work. It’s just probably someone having a bad day. It also needs to be determined whether the critic has a misunderstanding and whether the criticism can be nullified by addressing it directly.

The first option is you don’t respond at all. This is much the standard protocol if your critic seems to be making the criticism from a point of maligned intentions. These kinds of people are probably simply trying to engage you on a public platform, and whichever way you respond to them, it’s just going to result in the situation deteriorating further.

The second option is to respond without emotion. This is reserved for situations where there has been a misunderstanding about your work or action, or if you feel that the critic does actually have a valid point and you find it actually contributes to your improvement. You can start by thanking them for their response, and provide an extremely brief note that clarifies any misunderstanding or acknowledges your mistake, and strive to be better next time.

Making use of the opportunity

As previously mentioned, there is a lot of judgment surrounding someone who responds to criticism on a public platform. You can use this opportunity to enhance your standing as a creator or as a person. The objective is to project yourself as someone who is above petty emotions and personal attacks.

When you show that you are capable of extracting the positive aspect out of a negative comment, you are bound to be appreciated. This is an opportunity to win over people who otherwise wouldn’t have noticed you in the first place, and would even end up being followers of your work later on.

In most case scenarios, the criticism that hurts you the most will be the ones that actually hold a grain of truth in them, somewhere in between all the malice. It should be your objective to weed out the emotional quotient of the criticism and make it work to your advantage. In most case scenarios, you’re not necessarily warranted to respond to criticism, and that is the best course to take. But if you do respond, make sure you come out of it shining.