7 Foods From China You Should Avoid Eating 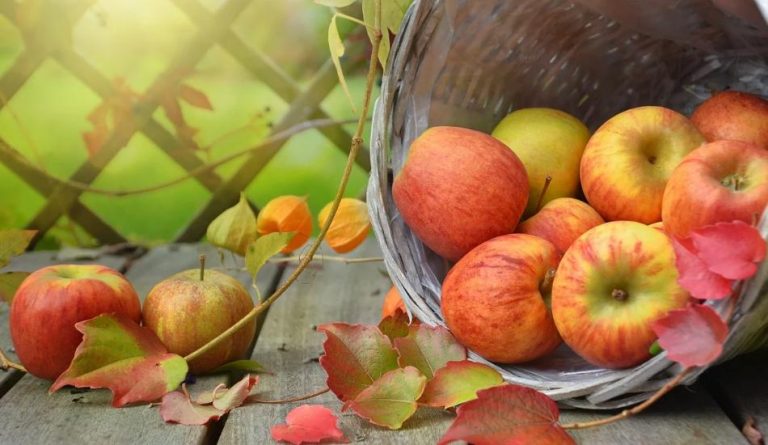 America imports a lot of its foods from China. Unfortunately, many of these items do not actually meet proper safety standards. The lax regulatory oversight in China encourages businesses to cut down on safety standards to maximize their profits. Since industrial-style farming is mostly unregulated, the waterways end up becoming too polluted with pesticides, waste, toxic metals, and so on. It is this water that feeds the crops.

7 foods from China you should avoid

Almost a third of all processed mushrooms imported into the United States come from China. There have been reports that mushroom producers in some regions add in strong chemicals like anhydrous calcium chloride, chlorinating agents, sodium sulfate, and so on. This is done to bleach the mushrooms in order to make it look as if they are fresh. Some of these toxic chemicals can potentially damage kidneys and even cause death.

The U.S. meets almost half its cod demand through Chinese imports. Fish breeders in China often use high doses of antibiotics and other chemicals when raising cod and other fish. As these fish grow up, the drugs remain inside them. And when these cod reach America and on your plate, the various drugs in the fish end up inside your body.

Almost 80 percent of all tilapia in America is imported from China. “Tilapia is a bottom feeder, meaning that they consume everything they find. Taking into consideration the water pollution in China, the consumption of anything that has been raised in the water is extremely dangerous,” according to World of Cooking. If you do wish to eat tilapia, look for fish that has been raised within America on a diet of U.S.-grown cereals and rice.

Though America grows more than enough apples, about 50 percent of apple juice products in the country are brought from China. Since China tends to use more pesticides in agriculture than any other country in the world, the risk of these dangerous chemicals existing in apples and apple juice is very high. Some years back, health officials had even found antifreeze in Chinese apple juice! Why take the risk? Just buy local apple juice or get some apples and prepare it yourself.

China is a major source of garlic imports to America, accounting for more than 30 percent of the total. Garlic in China is often grown using chemicals like methyl bromide, which is highly toxic to human beings. Studies have shown that methyl bromide can result in lung injuries and even neurological disorders. Such types of garlic tend to leave an unpleasant aftertaste.

When buying foods from China such as rice, do keep in mind that what you might actually get is not real rice but fake “plastic” rice. This type of rice is made by combining potatoes and sweet potatoes with synthetic resin. Eating such fake rice can deliver serious damage to your digestive system. Sometimes, sellers will mix plastic rice with real rice to confuse buyers about the quality. So before you buy rice, check the label for the item’s origin.

When any food is certified as organic according to U.S. or EU standards, it means that the food has been farmed using little to no pesticides, fertilizers, chemicals, and so on. Such standards are strictly implemented. As such, organic food that comes from Europe or North America can be trusted. In contrast, farmers and officers in China often tend to collude with each other to falsely certify some foods from China as organic.