Americans Want Their Companies Out of Communist China Now 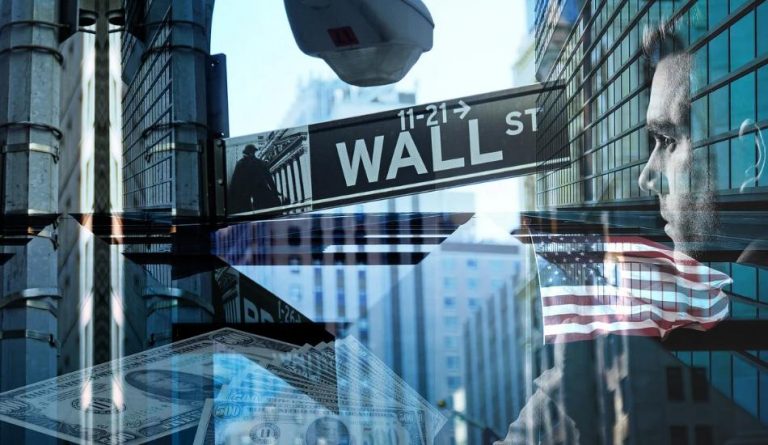 In a recent survey, 78 percent of Americans said they were willing to pay more if the company moved manufacturing out of China. (Image: via pixabay)

With the current U.S. administration’s “America First” policy and harsh attitude toward those who take advantage of the country, it’s no wonder that a vast majority of Americans now view Chinese products in an unfavorable light. According to a survey conducted by Washington-based FTI Consulting, 40 percent opted not to buy products made in China.

More than half (55 percent) felt that China could not be trusted on their trade deal commitments, and 78 percent said they were willing to pay more if the company moved its manufacturing out of China. Sixty-six percent said they preferred protectionism over free trade if it helps America. This came as a surprise since free trade has always been a characteristic of American economics.

Mishandling of the CCP coronavirus

The mishandling of the CCP coronavirus by the Chinese Communist Party (CCP) has resulted in whole economies shutting down, and the deaths of hundreds of thousands of innocent lives, not counting the people inside China.

Moreover, critical supply chains like that of medical and pharmaceutical companies were disrupted since almost all corporations depended on China to manufacture and supply their products.

Wall Street was one of the worst affected by the COVID_19 outbreak. American banks and investors are pouring money into the coffers of the CCP, which gives them the lifeline and impetus to carry out their global domination programs. This will soon be brought under scrutiny.

The Trump administration is considering looking into the financials of Chinese companies listed on the national stock exchanges. Up until now, this has been prohibited by the Chinese regime, with the excuse that providing such financial information would be revealing “state secrets.”

There is ongoing work to decouple the tech industry’s investments in Chinese companies, which are used in the persecution of Chinese citizens like underground Christians, Uyghur Muslims, practitioners of Falun Gong, Tibetans, and other minorities.

Many companies have also been found to be violating U.S. policy by supplying technology to Chinese companies accused of using the tech to persecute and monitor citizens unlawfully. The Department of Commerce has now mandated rules that prohibit specific types of advanced technology from being sold to companies connected to the Chinese military.

Without money flowing in from Wall Street and technology from Silicon Valley, the Chinese economy will be crippled, and its companies will not progress at the speed they do now. Many pundits are crying foul at the president’s threat. But these are the same pundits who allowed for the unscrupulous trading that led to the 2008 financial crisis, and who turn a blind eye toward a ruthless communist regime.

Even though much of mainstream media still downplays the CCP’s role in trade, espionage, and political interference, the public has now been made aware of it through multiple alternative news sources, social media, and, of course, the president’s direct tweets. Outlets that offer unfiltered news and unbiased coverage like Nspirement, NTD, and The Epoch Times have gained public approval with news stories that are trending on major issues like the CCP coronavirus.