A Band of Thieves Was Moved by Filial Piety 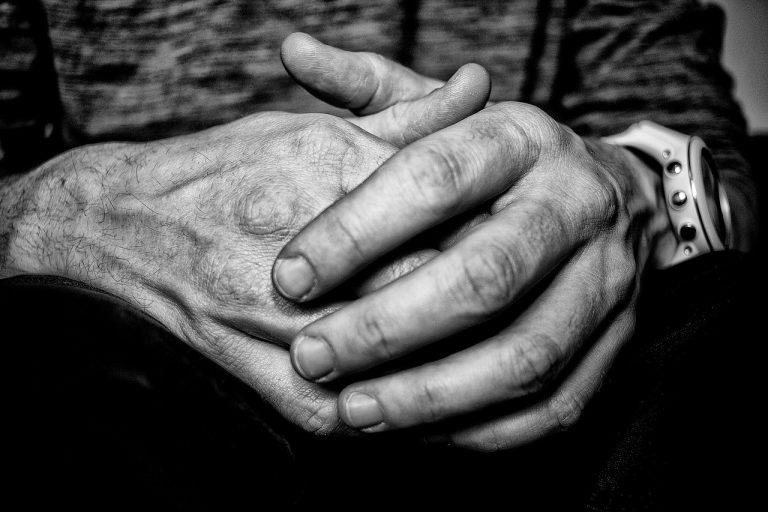 This story illustrates just what lengths a filial son would go to in traditional Chinese culture to show respect and consideration for his elderly parents. (Image: Photorama via Pixabay)

Filial piety is one of the most important aspects of the lives of the ancient Chinese. The traditional Chinese character xiao ” 孝 ”  is a combination of the character of an elder person being carried by the son (Zi) becoming 孝 and illustrates the concept of the younger ones helping their elders. The following story illustrates just what lengths a filial son would go to in traditional Chinese culture to show respect and consideration for his aged parents.

Zhao Xi was a feudal provincial governor of the Dunhuang area in the Han Dynasty. Eventually, he resigned and returned to his hometown because of his ill health. After arriving home, he encouraged his children to engage in farming and show good conduct toward his elderly mother.

Zhao demonstrated his filial piety to the thieves

One night, a band of robbers came to his house. Zhao was worried that his mother would be frightened, so he took the initiative to go to the door to meet the robbers. Also, he prepared a table of dishes to entertain the robbers.

During the meal, Zhao said to them: “I have an elderly mother who is over 80 years old and not in good health. When you take things from us later, please leave a little food and a few clothes for my mother. As for the belongings of the rest of us,  you can take whatever you like, but for my mother, please do leave something for her. She raised me through hardships, so I have to try my best to make her life as comfortable as I can. I don’t need many things for myself. Will you please accept my humble request?”

After listening to Zhao’s request, the robbers were deeply moved by his filial piety and noble character. They felt ashamed, thanked Zhao, and said: “It’s a shame for us to come to your house and take away things from an old lady. We have never seen such an official who treats his mother with such a devoted heart. You are a good person with high respect for your mother. We can’t rob anything from you. We will not do anything in this village.”

The robbers left without having anything to eat. Zhao followed the robbers, hoping to give them some money instead as they had not robbed him, but he could not catch up with them.