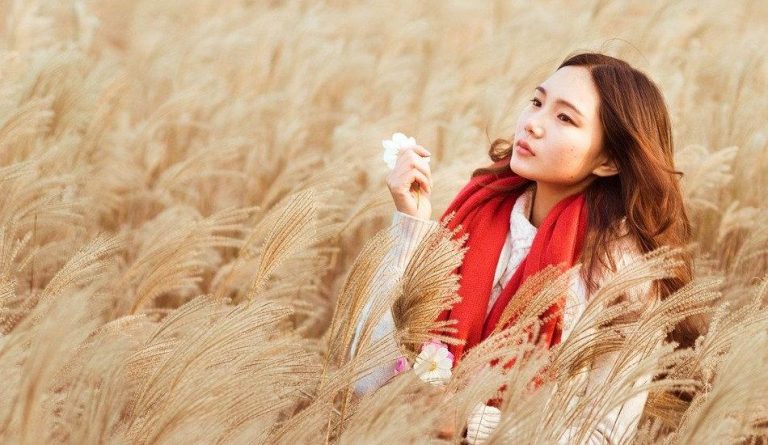 The Chinese version of International Women’s Day ignores social, economic, and political progress made by women. (Image: via pixabay / CC0 1.0)

Just like most other countries, China celebrates its Women’s Day on March 8. However, there is a difference in how the Chinese celebrate the day. While the rest of the world highlights women’s social, economic, and political progress, the Chinese celebration mostly focuses on men’s expression of love toward the women in their lives.

International Women’s Day in China tends to be a mix of two events — Mother’s Day and Valentine’s Day. Men typically buy presents for their mothers, sisters, wives, daughters, and other close female relatives. Some businesses also give the day off to female employees.

Since Women’s Day in China is often seen as a day for married females, the younger ones have organized a new event called Girl’s Day that falls on March 7. On this day, universities across China hold competitions for their female students, like dancing and make-up competitions. Some universities will have wishing boards on campuses on which the female students can pin cards that detail their wishes. Male students see Girl’s Day as an occasion for them to confess their love to their female counterparts.

Seeing the immense business opportunity of Women’s Day, Alibaba’s Tmall marketplace began using the term “Queen’s Day” for its March 8th annual sale. The message to women is very simple — splurge and celebrate yourself. For Alibaba, March 8 is the second most important sales event of the year, closely following the Singles Day sales in November. Other online platforms like Secoo and JD.com have also branded Women’s Day for their sales events. While JD.com calls March 8th “Butterfly Day,” Secoo calls it the “Goddess Day.”

This year’s Women’s Day celebrations in China were muted due to the outbreak of the coronavirus. Media largely focused on the role of female healthcare workers in managing the outbreak, covering the roles of female nurses, psychologists, lab technicians, and so on. However, a controversy emerged when state broadcaster CCTV called a female nurse an “angel in a white gown.” The woman was nine months pregnant at the time and was still working in a military hospital located in Wuhan, the epicenter of the COVID-19 outbreak.

Netizens soon criticized the media’s coverage, pointing out that no woman who is in the ninth month of pregnancy should be working, let alone in a job where she and her infant might get sick. Since pregnant women often have weakened immune systems, they are more at risk than other people to be infected by viruses.

Some nurses were forcefully made to shave off their hair as part of virus control measures. While the hospitals claimed that these women had willingly agreed to shave their heads, some viral videos show the nurses weeping while watching their hair being cut off.

Despite trying to project itself as a country where women are given equal status to men, the truth is that the Chinese government is simply lying on this issue. Just one look at the composition of the Chinese Communist Party (CCP) would be enough to expose such claims. In 2016, there were almost 2,243 male members of the National People’s Congress (NPC). Female members numbered only 700, accounting for just over 23 percent of all members in the highest organ of state power.

Employment is also heavily skewed against women, with many businesses explicitly exhibiting their bias against females during recruitment. According to Human Rights Watch, almost 13 percent of national civil service jobs in 2017 bluntly stated that men would be given preference or that only men could apply. In 2018 and 2019, this number grew to 19 percent. World Economic Forum’s Global Gender Gap Report 2020 ranks China 106th out of 153 countries when it comes to gender equality.