Can China Be Sued? 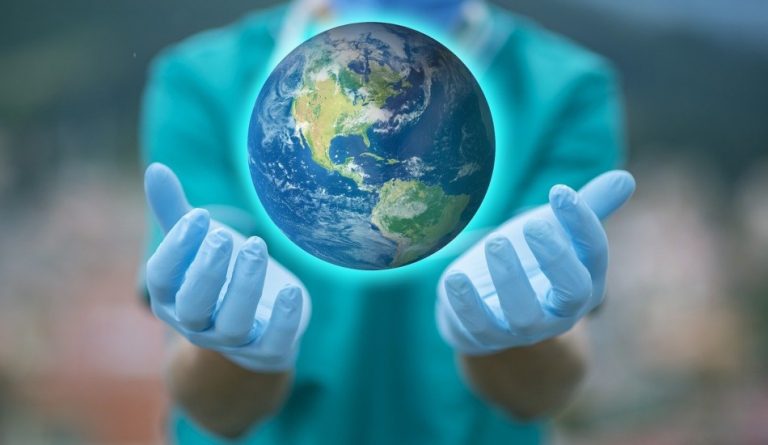 In April, the Attorney General of Missouri, Eric Schmitt, filed a lawsuit holding the Chinese government liable for the COVID-19 pandemic. (Image: via Pixabay)

In April, the Attorney General of Missouri, Eric Schmitt, filed a lawsuit holding the Chinese government liable for the COVID-19 pandemic. Several businesses and organizations across the world have also done the same. Some question whether China can be held responsible for the COVID-19 outbreak. Unfortunately, there seems to be little to no possibility of such a legal claim succeeding.

The legal angle to suing China

One of the strongest barriers to successfully suing the Chinese government is the Foreign Sovereign Immunities Act (FSIA) of 1976, which basically ensures that foreign governments are absolutely immune from the jurisdictions of American courts. The only major exceptions to this law are when a foreign state is engaged in any commercial transaction in the U.S. or is involved in terrorism. Since COVID-19 is a medical issue, there would be no legal basis to sue the Chinese government.

A loophole many are considering is filing a lawsuit against the Chinese Communist Party (CCP). Since the Party is not a foreign government but an independent entity, it is argued that the CCP is not entitled to any kind of sovereign immunity. While this is a good enough argument to file a case on, most experts do not believe that such lawsuits will meet with any success. This is because the CCP is essentially the government of China, and U.S. courts have traditionally followed such a viewpoint. For instance, a federal judge in Florida once ruled that the Communist Party of Cuba is an agency of the Cuban government.

Another possibility being explored is to file a lawsuit in the International Court of Justice (ICJ), a UN judicial body that settles disputes between countries. This is also problematic. “For a court to be competent for settling this claim, the court must obtain the consent of the adverse countries to resolve their differences. In this case, neither China nor the United States recognizes the jurisdiction of the court, so the ICJ has no competence to render a judicial decision for this possible lawsuit,” according to Jurist.

The pitfall of ‘responsibility’

There is also the problem of how to define “responsibility” in the case of a viral outbreak. The lawsuits claim that China was irresponsible in controlling the viral outbreak, thereby causing massive economic damage. Such arguments can be made against other countries also, even the U.S. If another country recorded its first case of infection as having been spread from an American citizen who traveled there, a citizen from that country could make similar claims against the U.S. The claimant might argue that the delayed action of the American government is what ended up spreading the disease to his country, thereby seeking compensation for any loss he has suffered.

Such types of claims need not be restricted to infections alone, but might eventually be raised in other matters. This is the reason why the U.S. and other world governments have been traditionally reluctant about suing foreign governments. Such a move would be akin to opening a can of worms, with every country accusing the other side of some crime, thereby worsening diplomatic relations. Meanwhile, Chinese officials have reportedly proposed to implement a foreign states immunity law. The law will basically safeguard the Chinese government and officials from any claim from foreign countries seeking compensation for damages from COVID-19.