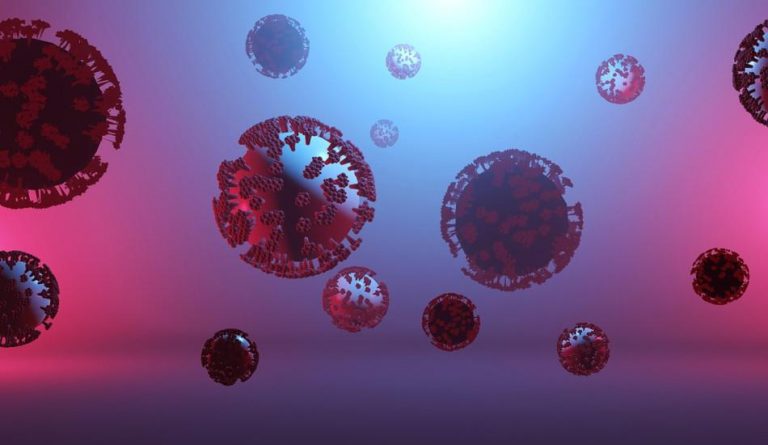 Investigate and substantiate the facts that can hold the CCP accountable for the coronavirus pandemic and thereafter, unite countries with a large number of claims. (Image: avtar via Pixabay)

The COVID-19 outbreak has infected millions of people and killed hundreds of thousands worldwide. However, the pandemic has had an unexpected silver lining — it has indirectly saved the lives of about 11,000 people in the EU by cutting down pollution. The findings were made by a study conducted by the Center for Research on Energy and Clean Air.

Combined, they prevented 11,000 deaths that would have taken place due to air pollution. The unexpectedly good weather in many parts of Europe during the springtime reduced the need for home heating fuel. Additional benefits included 1,900 avoided emergency room visits from asthma attacks, 6,000 avoided new cases of asthma in children, and 600 prevented preterm births.

Germany is said to be the biggest beneficiary of this COVID-19 side effect, with about 2,083 saved lives. Other countries where more than 1,000 deaths have been prevented include Spain, France, Italy, and the UK. When it comes to disease, about 40 percent of prevented deaths were linked to heart failure, 17 percent to emphysema and bronchitis, and 13 percent were related to cancer and strokes.

During this period, oil consumption fell by one-third while coal power generation was reduced by 37 percent. Burning oil and coal are some of the main reasons for particulate matter and nitrogen dioxide pollution. The researchers used a combination of air quality, emissions, disease prevalence, weather conditions, and population data to arrive at their conclusions. Globally, the number of prevented deaths will be much higher.

“We have seen many fewer patients admitted with exacerbations of asthma and COPD [chronic obstructive pulmonary disease] over the last month and there is no doubt that a fall in air pollution is part of the reason… It’s allowed us to question what we have previously accepted as normal. If air pollution returns to its previous levels my waiting room will once again start filling up with children and adults struggling to breathe,” Dr. LJ Smith, a consultant in respiratory medicine at King’s College hospital in London, reported to The Guardian.

According to data from the European Environment Agency, almost 71,000 people died in 2016 due to nitrogen dioxide pollution. Particulate pollution resulted in a death toll of 400,000 that year. The World Economic Forum’s Global Risks Report 2020 predicts that the world will suffer a loss of US$5 trillion due to decreased productivity as a consequence of air pollution.

The European Commission recently warned the governments of Poland and Bulgaria that it will be launching infringement proceedings against them for blocking people from going to court and fighting for their right to breathe healthy air. Both countries have some of the most polluted air in all of Europe, with laws that block people affected by dangerous levels of air pollution from seeking respite in courts.

Back in 2018, the Court of Justice of the European Union determined that Poland had allowed excessive PM10 concentrations in the air, thereby breaking EU laws. Recently, Romania was convicted in the European Court of Justice after the city of Bucharest failed to bring down the PM10 pollution level.