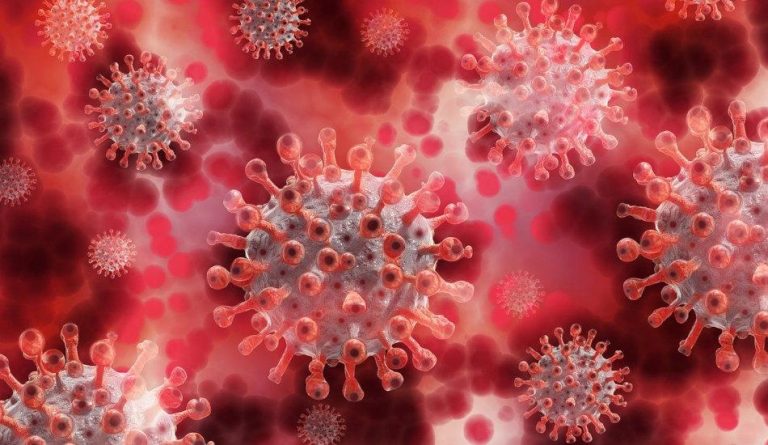 The COVID-19 outbreak has pushed many developing nations to the brink of a financial crisis. Not only are these countries finding it difficult to secure enough money to keep their economies running, but many are in no position to repay the billions in debt they have already secured from foreign countries and entities. As such, there has been a call to cancel the debts of poor countries, a move that could end up creating problems not only for the lenders, but also for the beneficiaries of the debts.

The plight of poverty during COVID-19

According to a study by Brookings Institution, developing nations hold external debts worth US$11 trillion, of which US$3.9 trillion is due to be paid this year. An analysis by the Jubilee Debt Campaign found that almost 64 lower-income governments spent more money to service external debt payments than on the healthcare of their own citizens. And this was before the COVID-19 pandemic even began.

With governments spending more money on controlling the viral outbreak, many are doubtful whether they will be able to repay the debts due this year. Some have asked the lenders to cancel the debts so that the money saved can be diverted to fighting COVID-19 and providing relief to people.

G20 nations recently announced the temporary suspension of debt repayments for some of the poorest countries in the world. This has the potential to inject close to US$20 billion into the healthcare systems of these nations. The World Bank and IMF have also announced debt-relief programs. In addition, special credit lines have been set up to provide additional funds to aid the countries in overcoming the CCP coronavirus.

In Africa, many are demanding that China cancel some of the debts owed by the continent’s countries. However, since most of these loans are provided by Beijing’s policy banks and state-owned commercial banks, this might be a problem.

“These banks are laser-focused on getting repaid — with interest. They almost never forgive loans, although they will consider easing repayment terms on a case-by-case basis… It’s very unlikely that these banks will issue a blanket waiver on loan repayments for all African borrowers,” Bradley Parks, executive director of research lab AidData, said to South China Morning Post.

The problem of canceling debts

The call for canceling debts is a bad move financially for both the debtor and the creditor. For the creditor, it would mean a loss of repayment of both the amount of capital loaned as well as the interest. The creditor will then have no choice but to write off the loan as a loss.

This will affect the creditor’s profits and balance sheet, which can go on to decide whether they will even be able to survive. If too many loans remain unpaid, the banks and other financial institutions that loaned the money might shut down, adding to the global financial distress. If the creditor is a state-backed entity, then the governments supporting them will have to bear the losses.

For the debtor, canceling loans will tarnish their reputation and create more difficulties when trying to obtain loans in the future. After all, what investor is going to lend money to an entity or country that pressured previous lenders to cancel their debts? Even if these countries are able to get loans, the lenders will probably charge higher interest rates or require additional national assets as collateral.

State-backed lenders may even demand more political influence locally. These are requests that poor nations will not be able to avoid in their desperate need to secure funds. As such, the ideal solution for everyone is that debt repayments be postponed rather than canceled.