Breakthrough: Are We Close to Commercial Nuclear Fusion? 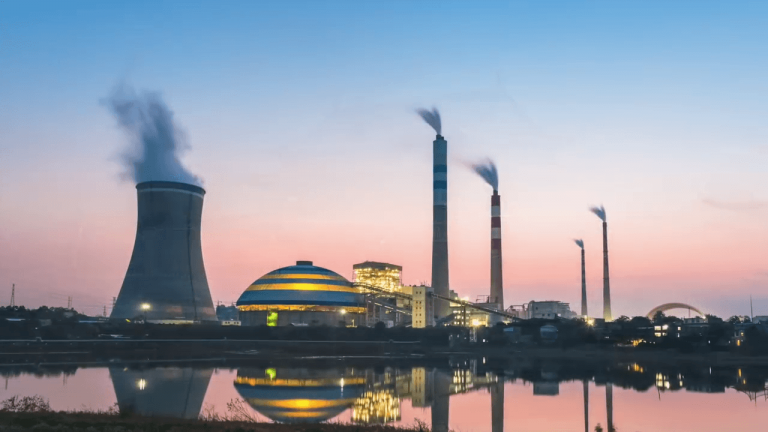 Nuclear fusion is touted as the next greatest thing in energy generation. Not only is it renewable, but it is also a clean source of energy. Plus, it does not come with the risk of explosions.

“Fusion generators create plasma and confine it in a magnetic field, where it is put under immense amounts of pressure. This process causes smaller atomic nuclei, like the hydrogen isotope tritium, to fuse into larger ones, like helium atoms. This process of fusion generates large amounts of power and is also how the sun and other stars create energy,” according to Technology Networks.

One of the biggest projects focusing on fusion energy is the ITER (International Thermonuclear Experimental Reactor). Established in 2016, it will be the world’s biggest plasma physics experiment once everything is set up and operational. As of November last year, the target of achieving “first plasma” was just over 65 percent complete.

The team aims at generating “first plasma” by 2025. However, since the project is plagued by budget overspending issues and delays, some believe that a full demonstration of a working fusion power plant might only be possible by 2050. So as far as realizing commercial nuclear fusion goes, we may still be decades away.

However, a recent breakthrough could help in speeding up the process. In March, a researcher from New Jersey reported that he came up with a nuclear fusion breakthrough while helping his son on a science project. The researcher realized that he could look for permanent magnets that are powerful and stable to be used as part of a nuclear fusion reactor concept known as a stellarator.

A permanent magnet’s magnetic charge is the result of the chemical composition of the magnet itself. In contrast, a magnet that generates a magnetic charge through its behavior or assembly is known as a temporary magnet.

A stellarator runs at extremely high heat that simulates the surface of the sun. This makes the stellarator consume very high amounts of energy. Plus, the stability of the stellarator generator depends largely on the chance that the magnetic field is carefully managed at optimum levels. Hot plasma inside the generator can corrode the materials, thus throwing the reactor out of its power-generating zone. And this is where the permanent magnets can prove to be a critical addition.

The key to efficient stellarator design lies in how well the plasma inside the structure can be twisted so that it swirls in a spiral form. Permanent magnets have the ability to induce more effective twists, thereby ensuring a simpler design process for stellarators. As a bonus, permanent magnets do not need any special equipment since they are fixed solids, which gives them an advantage over cumbersome electromagnetic coils.

For the 2021 budget, the Trump administration has proposed to earmark US$1.2 billion for nuclear energy development and research programs. The President stated that the increased funding of nuclear energy is necessary to revitalize domestic industries in the sector as well as successfully compete with foreign competitors. Trump has allocated funds for a Versatile Test Reactor (VTR) that can test and create advanced reactor materials and fuels.

The government also wants to boost uranium production, with Trump calling it an issue of national security. For this, the administration has proposed a US$150 million reserve. America’s nuclear generators are heavily reliant on countries like China and Russia to secure uranium supplies, two countries that are adversarial to U.S. interests. About 20 percent of America’s energy mix is accounted for by nuclear power.