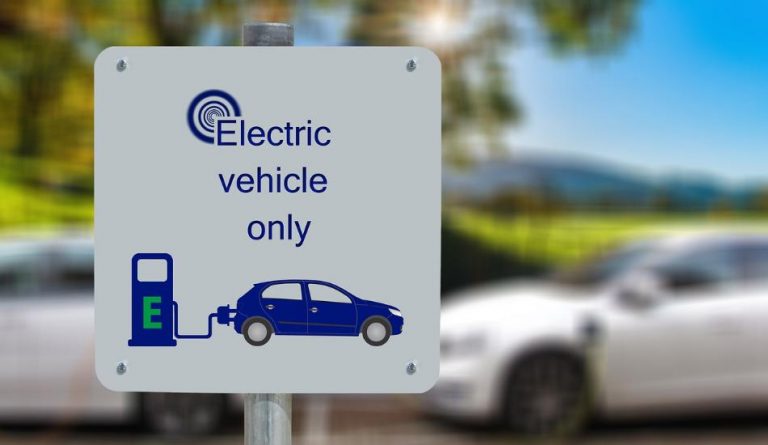 When it comes to the Electric Vehicle (EV) industry, headlines have always been dominated by Chinese companies, their rapid technological progress, market dominance, and so on. As such, it might come as a surprise to many that it isn’t China that’s attracted the most electric vehicle investments in 2019, but Europe. Last year, China only received €17.1 billion (US$18.9 billion) in such investments while Europe dwarfed the Asian country by securing about €60 billion (US$66.6 billion).

“Germany got the biggest chunk, €40 billion, coming mainly from the Volkswagen Group, and Tesla, which announced a plant in Berlin. The Czech Republic received €6.6 billion, also thanks to VW, which plans to produce 75 all-electric models worldwide by 2029. Italy secured €1.75 billion in EV investments last year from Fiat, while France, Sweden, and the UK each got around €1 billion from car manufacturers. Spain received close to €300 million from Opel, and Croatia secured €80 million from Hyundai and Kia,” according to Transport Environment.

In the 12 months leading to mid-2018, Europe had only garnered €3.2 billion (US$3.5 billion) in EV funding. In just about two years, the investments have multiplied almost 20 times. So where did such a massive change in electric vehicle investments come from? The secret lies in the EU’s strict rules on CO2 emissions. Carmakers in Europe have no choice but to invest in zero-emission technologies.

EU’s rules mandate that manufacturers cut down their fleet-wide carbon footprint to just about 95 grams per kilometer by 2021. Those who fail to do so will be faced with billions in fines. Over the long term, only those carmakers that embrace EV will be able to survive while manufacturers entirely dependent on fossil fuel-powered vehicles will be phased out.

Even though car sales are currently down due to the COVID-19 outbreak, the sale of EVs has been encouraging. Car sales across Western Europe have declined by about a third in the first quarter of 2020. In contrast, the registration of vehicles that are powered by batteries has risen by 56 percent YoY.

Once the pandemic ends and car sales start picking up, EV sales are also expected to grow aggressively. Even if petrol prices remain low, the huge subsidies offered by various European governments should act as strong incentives for car manufacturers to stick with EVs.

An area where China dominates is in the battery sector, which is one of the main components of electric vehicles. Last year, EU countries pledged more than €3 billion ($3.3 billion) for battery development over 10 years. Europe is wary of allowing Chinese companies to dominate their markets.

As such, the region is focusing on promoting local production of high-end products like EVs and related components. Given its solid technological foundation, capital markets, and demand, many people are confident about Europe putting up strong competition against China in the EV market in the coming years. The only question is whether the region can compete with Chinese prices.

The government of France has announced new policies aimed at developing EV usage in the country. According to the proposed plan, citizens who buy electric vehicles could receive up to €12,000 (US$13,325) in incentives. The country is setting aside about €1.3 billion (US$1.47 billion) to fund this initiative. The incentives can drive down the acquisition price of some EV models by up to 40 percent, which should act as a huge temptation for buyers to move away from fossil fuel vehicles.

French President Emanuel Macron wants his country to produce 1 million EVs every year by 2025. It is hoped that the new incentives will create enough demand to make this production target a reality. Companies like PSA Group and Renault have already committed to increasing production in the coming years.