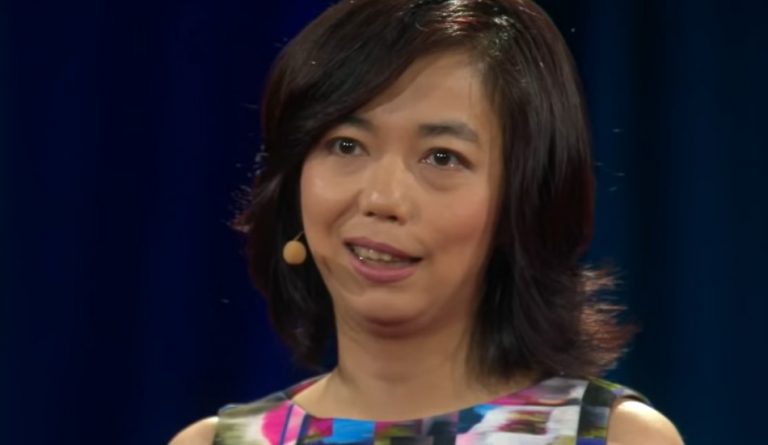 Twitter appointed Fei Fei Li as an advisor even though she has links with the CCP. (Image: Screenshot via YouTube)

Twitter has raised eyebrows by adding Dr. Fei-Fei Li to the company board in the capacity of an independent advisor. Li, who formerly worked at Google, has links to the Chinese Communist Party (CCP). The appointment comes at a time when Twitter has begun to fact-check President Trump’s posts for providing misleading information.

Li is an American citizen, migrating to the country in 1992. She worked at Google from January 2017 to September 2018. At present, Li is a professor at Stanford University’s computer science department. During her stint at Google, Li pushed Google to establish an AI center in China.

In May 2018, Li became the center of attention at Google where a heated debate was taking place as to whether the company should move ahead with Project Maven, under which Google would provide the Pentagon with the AI technology necessary for analyzing drone footage.

Li was instrumental in blocking the contract, arguing that such cooperation between Google and the Pentagon would raise concerns that the company was weaponizing artificial intelligence. Even employees at Google were manipulated into protesting against the contract. Google eventually had to bow to the pressure and announced that it would not be renewing the agreement with the Pentagon.

Following the decision, doubts began to arise about whether Google was slipping into the pro-China camp. President Trump even visited CEO Sundar Pichai to get an assurance that the company is completely committed to the interests of the U.S. military.

In addition to being a professor at Stanford, Li is an advisor on AI at China’s Tsinghua University, which has links to the Chinese military. In fact, Tsinghua Vice President You Zheng stated that one of the main purposes of the AI research being conducted at the university is to support the country’s national defense requirements under a “military-civilian integration policy.”

Li is also said to be linked with student associations that work under the United Front Work Department (UFWD), an entity that is known to pressure Chinese people living abroad to submit to the interests of the Communist Party.

Li has ties to Future Forum, an agency based in Beijing that is backed by the Chinese government. The forum describes itself as a bridge between the Chinese Communist Party and the country’s scientific community. With so many red flags, it is surprising that Twitter has no qualms about appointing such a pro-CCP person as its advisor, especially considering that relations between America and China are not exactly cordial at the present moment.

Wang Longmeng, a China expert from France, pointed out that hiring Li at Twitter is like asking a fox to guard a chicken coop. “They seem to have ignored the backstory of Li’s previous cooperation with China… [Li Fei-fei] secretly opposed Google’s cooperation with the U.S. Department of Defense from a high moral standpoint … but turned a blind eye to Project Dragonfly, in which Google was planning to help the Chinese Communist Party vet online speech,” Longmeng said to Radio Free Asia.

U.S. President Donald Trump recently signed an executive order that nullifies legal protection that used to block people from suing social media platforms. The executive order follows Twitter’s attempts to censor Trump’s tweets by claiming that some of his statements are false.

The company appended fact-check labels on the President’s tweets about mail-in voting, also suggesting some links that purportedly provided incorrect information. Trump replied that Twitter was trying to rig the upcoming Presidential elections by stifling free speech under the guise of fact-checking and prompting the decision to sign the executive order.