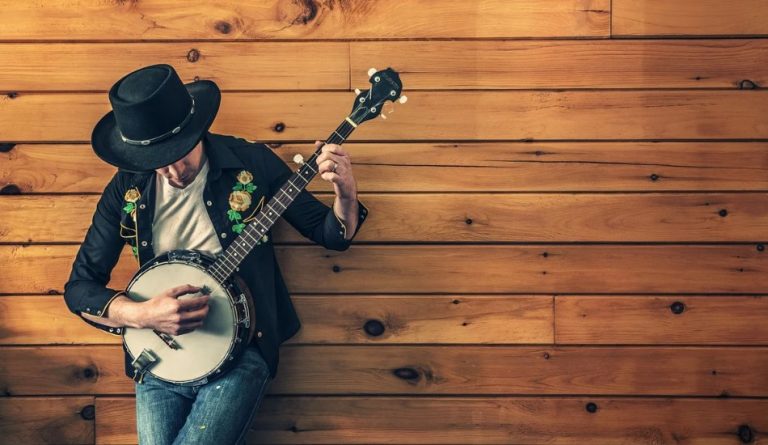 Online music instrument retailers have seen an increase in demand during the COVID-19 lockdown. (Image: RyanMcGuire via Pixabay)

Due to COVID-19 having practically kept the world under lock and key, live gigs and music concerts came to an unexpected halt. Since then, artists have been scrambling to come up with new ideas to keep their profession alive. At the same time, many adults and kids have taken up learning an instrument for the first time.

In a world of digital sound, music lovers have been showing a marked interest in exploring apps like Apple’s popular Garageband. The upshot is that online instrument retailers have had a massive influx of queries and sales during this time.

Roland, the well-known manufacturer of electronic and digital equipment and software, has recently listed a spike in sales. Downloads are up more than five times for the company’s music creation app, Zenbeats. Splice, a company that sells royalty-free music samples, loops, and presets for sound producers, told Rolling Stone Magazine that there had been more than 1 million sound downloads a day.

A spokesman for Fender guitars reported a huge increase in aspiring Australian guitarists and bassists after the company offered free online lessons. It reported that 25,000 people had signed up since March, compared to 300 a week pre-COVID-19.

Guitar Center, the world’s largest musical instrument retailer, reported that online sales had more than doubled following the lockdown. Instruments that can be learned in the comfort of the home have seen a sharp increase in sales. The company reported that people are buying acoustic guitars like crazy and ukulele sales have shot through the roof.

“A lack of socializing could even be inspiring more collaboration as people feel a need to interact … for artists, we are all watching the YouTube videos artists are producing and enjoying all of the different genres and creations artists are making during this quarantine period,” according to a representative from Guitar Center.

Guitar Center also reported a huge spike in DJ controller sales. “It seems that many musicians who may usually record in the big studios or DJ at clubs and festivals have had to purchase gear to continue working on their projects at home,” a salesman said.

During this time, musicians have increasingly been purchasing instruments and musical gear for their home rigs and studios. Despite all the social distancing happening in the world, the COVID-19 lockdown has not dampened people’s enthusiasm or their love for music at all. Neither has it stopped them from banding together (online).

Video clips of different musicians playing different parts of the same song have been surfacing online recently. Music arranger David Wise and sound engineer Garth Justice recently released a video called the Nashville Studio Singer Community Virtual Cell Phone Choir. It has garnered more than a million views. All the vocals were recorded individually by each of the 31 local professionals on their iPhones.

Reverb, an online marketplace for new, used, and vintage music gear, listed a large influx of new buyers: “We’re seeing an increase in guitars, synthesizers, keyboards, and pro audio orders. Based on what is selling on Reverb, it appears that people are making electronic music and experimenting with beats,” said Jim Tuerk, Reverb’s business development director.

So despite everything, music, in this day and age, is still proving to be the leader of the arts. Its universal appeal has enormous power to unite people. And why not? Creating and playing together is a tremendous joy, and joy is just what we need right now. While many businesses are trying to keep their heads above water, this industry seems to have, surprisingly, experienced a rebirth of sorts.