The Conflict Between the Pandemic and Freedom 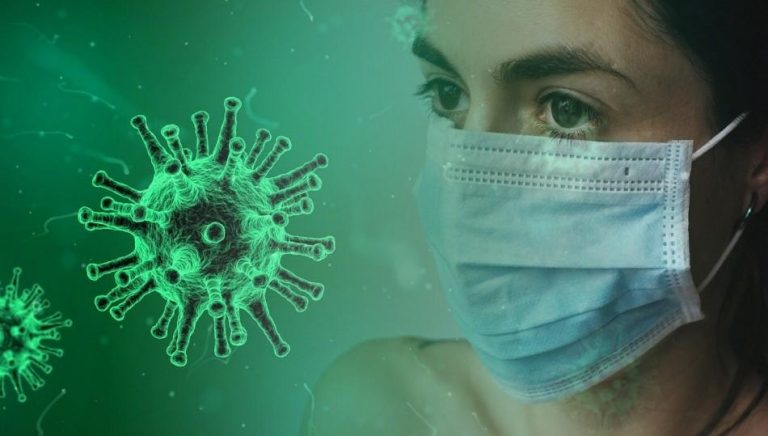 COVID-19 has triggered a debate between freedom and pandemic restrictions. (Image: Tumisu via Pixabay)

The COVID-19 pandemic has not only raised questions about the healthcare system, but also our freedoms as citizens of a country. Some argue that governments are unnecessarily restricting freedom of movement by imposing quarantine restrictions and forcing people to stay at home.

Others point out that such tough steps are necessary to curb the outbreak. Which of these views is true? Or are both true? If so, how do we resolve this conflict between pandemic restrictions and freedom? We have gone through this situation before. Let’s check whether history can show us a way out of this mess.

In 19th century England, when laws of modern society were being established firmly, the rules regarding infectious diseases were still murky. Few people had a clear idea as to what policy the government had to adopt. Public perception regarding isolation was negative. In 1832, a cholera epidemic broke out in England and across the Atlantic.

When doctors started moving patients from their homes to hospitals in England, people resisted. In cities like Liverpool, citizens ended up rioting. Rumors started to float that the doctors and government were planning on killing patients and conducting research on their bodies.

Soon, various groups started becoming active, demanding that forced quarantine measures not be implemented. In 1883, Charles Bell Taylor, a prominent figure of the movement, called the local government a curse, arguing that the loss of liberty from isolation and other such restrictions were some kind of an “evil.” Soon, a powerful counter-argument rose in support of quarantine, basing it on freedom from disease.

Supporters of this idea argued that just as people are free to move in society, they also have the right to be free from diseases that might affect them if they come into contact with infectious people. To protect the “freedom from disease” right, the government had no choice but to isolate sick or potentially sick people.

In the current scenario, this argument continues to hold. People’s right not to be infected by the CCP coronavirus should overturn the right to movement. How else is the government supposed to control the outbreak? The consequence of not following this policy can result in massive, unnecessary deaths.

This is backed up by statistics. A study on the 1918-1919 influenza pandemic that hit America found that cities that imposed widespread closures early on and continued to maintain such measures during the course of the pandemic saw lower death rates.

Now, when arguing for a compromise of personal freedom to ensure public safety, we should keep in mind that this sacrifice of freedom should only be temporary. As soon as the pandemic ends, personal restrictions enacted during the period must be removed. We should be aware that there is a definite risk that some governments might use such pandemics to implement anti-privacy laws and then refuse to remove them when the time comes.

A recent report from Reporters Without Borders revealed that the COVID-19 pandemic has eroded press freedoms worldwide. “The public health crisis provides authoritarian governments with an opportunity to implement the notorious “shock doctrine”… [Leaders could] take advantage of the fact that politics are on hold, the public is stunned and protests are out of the question, in order to impose measures that would be impossible in normal times,” Christophe Deloire, secretary-general of Reporters Without Borders, said to the BBC.

In Iraq, the administration revoked the license of Reuters for 3 months after the news agency published a story that questioned whether the official COVID-19 numbers were true or not. Hungary’s rank in the World Press Freedom Index dropped two places after the administration announced penalties for false information regarding COVID-19. Some criticized that the government might classify unpalatable truths as false information to restrict reporters. Communist China was ranked 177th in a list of 180 countries.

As in all policy matters, moderation must be followed. Where cases are few, and no evidence of an outbreak exists, people must be allowed to move and conduct business freely. When there is an outbreak, the public must set aside their frustrations for the time being and comply with authorities to remain isolated. But who is the arbiter in such situations?

Especially in today’s political climate where organizations that are supposed to be unbiased and absolutely non-political, like the World Health Organization, have sided with the Chinese Communist Party to further their agenda, who is the public to trust?