Chinese Blogger Sentenced to 4 Years in Prison for Criticizing CCP 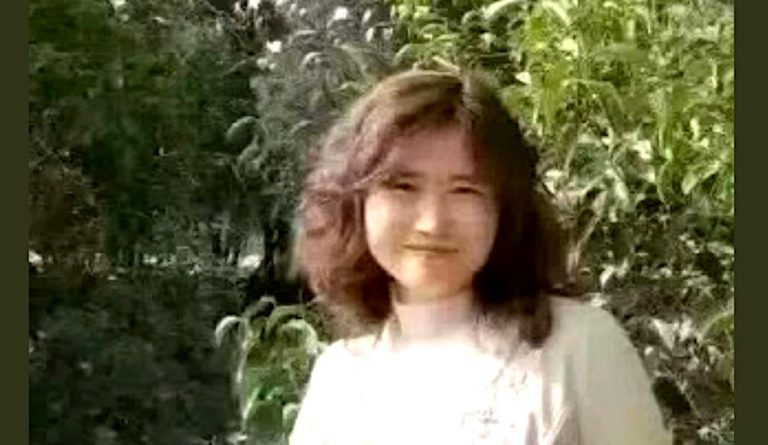 Liu Yanli, a popular celebrity blogger in China, was recently sentenced to a 4-year jail term by a local court. The 45-year-old was charged with “picking quarrels and provoking trouble” when all she did was to criticize some actions of the Chinese Communist Party (CCP) and its leaders.

The court found Liu guilty of fabricating fake information about people like President Xi Jinping, Chairman Mao Zedong, former premier Zhou Enlai, and so on. Twenty-eight articles posted by Liu were described as being insults and attacks on the Communist Party. The court accused her of maliciously speculating on hot topics related to current affairs in a way that “damaged public order.” Some of her posts were critical of the police and Liu herself claimed that she faced harassment from police officials due to them.

According to Liu’s lawyer, the treatment meted out to her is similar to what was done with dissidents during the Cultural Revolution. In those times, all you had to do to make someone suffer was to say that they were anti-Party. The lawyer cited the cases of Zhang Zhixin and Lin Zhao, who were both shot to death during the Cultural Revolution since they had made “counter-revolutionary” comments.

In the same way, Liu has been jailed for her online remarks. In fact, all the 29 charges leveled against her only accuse her of making these remarks and nothing else.

The lawyer argued that her statements should be protected by free speech laws as mentioned in Article 35 of the Chinese constitution. However, given that the Party rarely abides by this law and almost all the judges in the country give rulings in accordance with the Party’s interests, it isn’t surprising that Liu was found guilty and sent to prison.

“We were not allowed to visit her since the lockdown in January… I believe in her innocence. As long as she’s not tortured until she’s crazy, we will continue to appeal,” her sister Liu Yuehua said to VOA. Liu was a bank clerk before she became a celebrity blogger. She has been honored with two awards linked to freedom of expression — the Zhao Memorial Award in 2018 and the Yu Zhijian Memorial Award in 2019. Liu has been arrested multiple times since 2016.

In the past few months, several activists have been targeted by the Chinese regime as their activities did not align with those of the Party. On April 29, Xie Wenfei, a veteran human rights activist, was arrested by police on the charge of “picking quarrels and provoking trouble.”

During the initial days of the COVID-19 outbreak, the Chinese regime arrested three youngsters who had archived censored content about COVID-19 offline. Wenfei not only questioned these arrests but had also signed an online petition to honor Dr. Li Wenliang, the COVID-19 whistleblower who was silenced by Beijing and eventually died from the infection.

In February, Chinese officials detained Xu Zhiyong, the founder of the New Citizens Movement and a former law professor. Xu published an essay in which he strongly criticized Xi Jinping for mishandling the COVID-19 crisis as well as the Hong Kong situation and demanded that he resign from his presidential post. He was arrested while seeking shelter at a friend’s house.

The officials did not spare the host, arresting him together with his wife and child on charges of “hiding criminals.” Fortunately, the host and his family were released later on. PEN America has announced that they will be conferring Xu with the 2020 PEN/Barbey Freedom to Write Award.