How China’s Communist Party Will Shape a Multilateral World 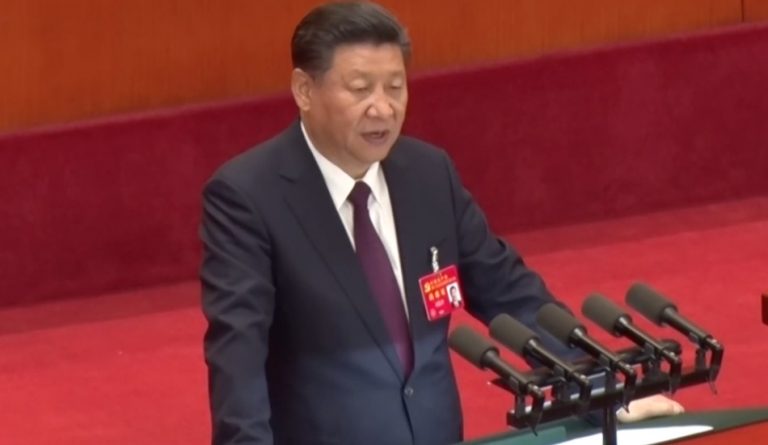 According to political experts, the world is entering the age of multilateralism, meaning that multiple countries will work together to solve issues. The opposite of this is unilateralism, where one powerful country will decide on an issue on its own. So how will China’s non-democratic voice influence the future multilateral world? In our opinion — not for the better.

In order for global multilateralism to work as intended, two requirements should be met. One, every country needs to respect each other’s opinions and consider all viewpoints equally. Two, countries should work toward a common good. If these two conditions are not satisfied, any “cooperation” between multiple nations won’t truly be multilateral. Instead, it will be unilateral, with the most dominant country imposing its decisions on the rest.

The Chinese Communist Party only cares about itself and its goals. In the history of China, the communist regime has never given an iota of importance to what its citizens have had to say about an issue and has consistently censored information to ensure that the people always remain in the dark about sensitive matters. Would such a government decide to play nice with others? Obviously not.

If multiple countries were to discuss some issue, China would try to ensure that its point of view was accepted and its suggestions were implemented. In effect, though it might look like everyone is cooperating, decisions will only be taken unilaterally. The best example of this is the current COVID-19 outbreak and the World Heal Organization’s (WHO) actions toward it.

Ever since COVID-19 broke out, the WHO has been incredibly biased toward Chinese interests despite the fact that the organization is supposed to be a conglomeration of multiple countries. And this has had a damaging consequence to the world’s interests. Had the WHO been a truly independent organization that cared for the common good, it would have issued a warning about the viral outbreak from China very early.

Instead, the organization waited until Beijing itself accepted that there is a rapidly spreading infection. By then, it was too late and the entire world eventually got infected.

“China has an organized strategy for shaping WHO policy. Chinese appointees put Chinese interests first, delivering a consistent message, and Beijing has tried to curry favor with top decision-makers, such as by backing Tedros in the WHO’s director-general elections in 2017,” Michael Beckley, an Associate Professor of Political Science at Tufts University, writes at China File.

In short, any multilateral organization that involves China will either end up being subservient to Chinese interests or will have to oust the country from its membership in order to focus on world interests.

The consequence of increasing Chinese influence in global affairs will be more distrust and conflict between nations and organizations. Since Beijing will seek to impose its own will over other nations, it shouldn’t be surprising if other nations also decide that they should prioritize their interests over the rest. Such an attitude will create a world where every country treats the other as an adversary or potential threat and works to ensure that they alone have the best of everything.

The relations between the state and its people will also grow more distant. Authoritarian regimes will start becoming common as they crush personal freedoms in order to maintain power. These power-hungry groups will rationalize their authoritarian government policies by pointing to the Chinese communist regime, asking: “If they can rule that way, why can’t we?” As the old saying goes, one rotten apple is enough to make every apple turn bad.