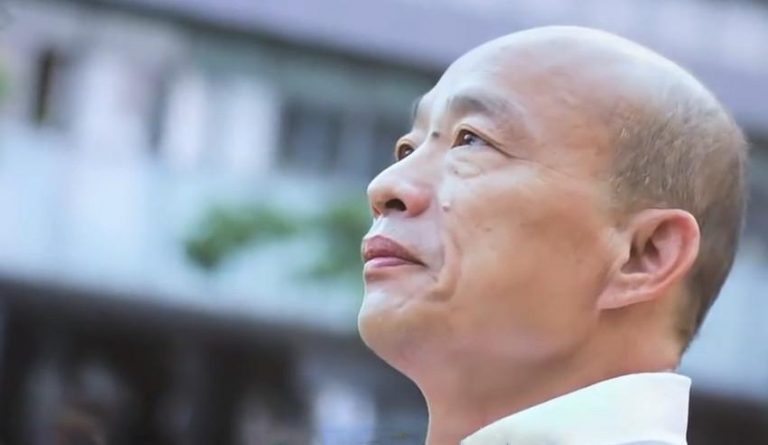 The people of Taiwan recently voted out a pro-Beijing mayor in a recall election this month. Han Kuo-yu, a member of the Kuomintang (KMT) party, was the opposition candidate for this year’s Taiwanese Presidential elections. He was the mayor of Kaohsiung, a city in southern Taiwan.

Over 939,000 people voted in favor of removing Han from his post, while just 25,000 voters were against his recall. According to the local electoral law, only 570,000 votes were necessary for his removal. Han is the first-ever official in Taiwan to be removed in this manner. The ousted mayor vented his anger against the ruling Democratic Progressive Party (DPP), accusing them of mobilizing a campaign aimed at denigrating him. Han claimed that his team has consistently been discredited and slandered with “unfounded criticism.”

The recall election was held after local civic groups collected over 370,000 signatures to support the cause. The huge support for the recall election stemmed from the fact that Han took a leave of absence for about a month to support his presidential campaign while still being the mayor of Kaohsiung. Locals were angered that he slacked off in performing his duty for the city. The civic groups handed over the signatures to Taiwan’s Central Election Commission, which decided that a reelection needed to be conducted.

It also did not help that Han and his party have a strong pro-Beijing stance and have consistently clarified that they do not seek formal independence for Taiwan. With China imposing the National Security Law in Hong Kong, Taiwan’s public perception of Beijing has already hit rock bottom. As such, it isn’t surprising that politicians like Han, who has been a supporter of the Chinese government, are not being viewed positively by the public.

After the final vote tally is announced, the Taiwanese administration will nominate a person for the post of Kaohsiung’s mayor. And within three months, a by-election for selecting a new mayor will be held. The Executive Yuan, a branch of the government, remarked that the recall election is an indicator that Taiwan is becoming a mature democracy.

“No one would have expected this result as the number of voters who showed up to vote for Han’s removal was actually more than the 890,000 ballots he received in the mayoral poll in late 2018… Rather than expressing their disapproval of Han, voters actually meant to use their vote to tell Beijing that they increasingly resent the political actions of the mainland in sticking its nose into Hong Kong as well as its persistent military threats and diplomatic pressure against Taiwan,” Wang Kung-yi, a political-science professor at Chinese Culture University in Taipei, said to South China Morning Post.

Meanwhile, Chinese jets breached Taiwan’s airspace recently. When the Taiwanese air force issued verbal warnings and sent out active responders, the jets turned back. After the national security law for Hong Kong was announced, a top-ranking Chinese military official stated that his country might use force in order to annex the island country. Ever since Tsai Ing-wen was elected as the President of Taiwan in 2016, the Chinese have increased their border crossings during military activities.

This might be due to the fact that Tsai is a strong proponent of Taiwan’s independent identity, making her a foil to Beijing’s ambitions. Taiwan has announced its largest-ever annual live-fire drill in a bid to boost its military. To be held in July, the drill will use computer simulations and have exercises that are designed to help Taiwanese military forces defend the island against an attack.