What ‘Misbehavior’ Tells Us About Racism and Feminism 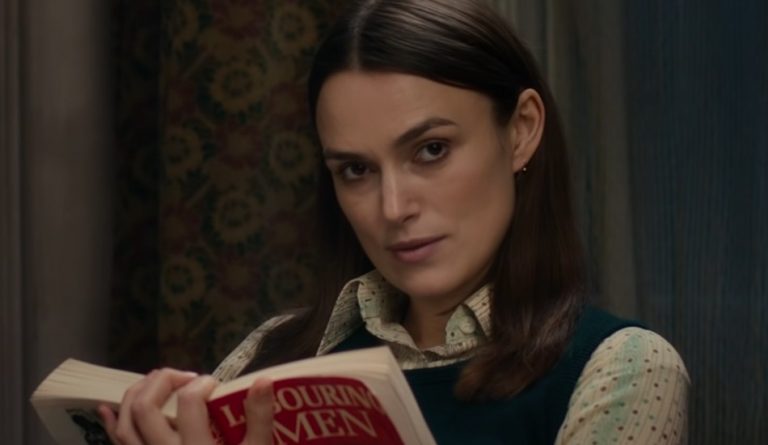 Keira plays one of the central characters, Sally Alexander. Having strong views about women’s role in society, she joins up a feminist organization called the Women’s Liberation Movement that decides to protest against the Miss World competition since they view it as a patriarchal event. Another major character in the movie is that of Miss Grenada Jennifer Hosten, played by Gugu Mbatha-Raw. She later goes on to win the competition, thereby becoming the first non-white woman to be Miss World.

The Women’s Liberation Movement holds a protest on the day of the Miss World event, with Sally and some of the other members securing seats inside the auditorium. When the presenter of the Miss World goes on to joke in a way that feminists see as sexist, the Women’s Liberation Movement protestors start heckling him, throwing flour bombs at the host. Sally and other members are arrested, only to be released later on. She goes on to become a professor at the University of London.

The film tackles two themes — racism and feminism. The 1970’s competition proved to be a turning point in the history of Miss World since only white participants had ever won the title till then. In the movie, one pro-feminist character laments that only white females are selected as candidates from South Africa, a country in which 80 percent of the population is black. The organizers immediately realize the problem and announce two participants for the competition from South Africa – one black and one white.

Sally’s conversation with Jennifer after the event shows how complex the issue of racism is when it comes to events like Miss World. In an interview, Sally had argued that women were being treated like cattle in the competition. She points out to Jennifer that women should not just be judged based on their looks and that such a viewpoint is demeaning. In her reply, Jennifer reminds Sally about the importance of Miss World — by winning the competition, Jennifer has now set an example for the non-white female population to believe in themselves. While Sally views Miss World as an oppressive event, Jennifer sees it as an opportunity to right some of the historical wrongs.

Though the film does show some of the pitfalls of the feminist movement, it ends up lauding Sally and other members who attacked the competition, essentially affirming that using violence to attain one’s end is somehow justified. The fact that feminists believe Miss World should be banned also goes against the very core of their idea that women should be free to make their own choice. After all, if women have the right to choose, they definitely have the right to participate and watch Miss World as well. The fact that feminists are unable to accept this specific freedom of women is basically an admittance that feminism is mostly about imposing one’s views on others rather than accepting everyone for who they are.

An interesting conversation in the movie takes place between Sally and her mother when Sally says to her mom that being a housewife is somehow restrictive and a lower standard for women. Her mother reminds Sally that had she neglected her domestic duties and avoided taking proper care of her children, Sally wouldn’t have grown up in the comfortable way that she did.