Some Cool Facts About Ancient China 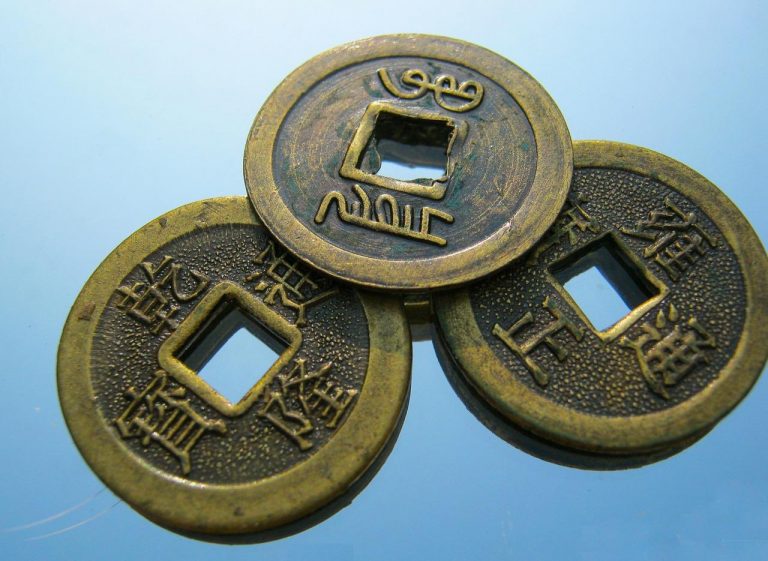 A customer in front of the counter was paying for his book. One of his copper coins fell to the ground and rolled to the side of the young man's foot. (Image: Pixabay / CC0 1.0)

Ancient China was and remains one of the most fascinating places in human history. Full of wisdom, lore, and ingenuity, the ancients were the harbingers of tradition and propriety. Read on for some interesting facts that you may not have known about the most powerful, influential, and continuous culture that humanity has known. Keep in mind that China has a history of more than 5,000 years, and so, when we mention ancient China, it could be anytime in-between.

The first-ever printed money (on paper) was in circulation during the Tang Dynasty (A.D. 618-907). Before that, it used to be coins with small holes in the middle to string together (wallets were not in vogue during the Tang). But the Tang people soon got weary of carrying long strings of coins, so they found an innovative solution by which the coins would be “deposited” with a trusted individual. The traders and the general populace would be given “credit papers” depending on their deposit. And there you have the earliest form of paper money, 500 years before the Europeans got wind of it.

When the rest of the world had kings, the Chinese had emperors. Emperors mandated the right to be ruled by Heaven. Hence, the emperor was not just another ordinary human. He was the “Son of Heaven,” and ordinary folks couldn’t touch him with their ordinary hands. You couldn’t touch the emperor even if you were his physician. So when ancient Chinese emperors wanted their pulse taken, a string would be tied to the emperor’s wrist and the physician would glean his diagnosis from that. There were also some emperors whom the common folk could not look upon.

A fun fact, but kind of reasonable when you think about it, is that in ancient China, physicians were paid when the illness was cured.

If the patient died or the ailment persisted, then the physician got nothing. It seems fair, as this must have made the physician work extra hard. So different from the communist system nowadays, right? Now, the state doctor gets paid (through taxes) even if they don’t diagnose a single patient. Come to think of it, China was capitalist long before the Europeans.

Yixing, a Tantric Buddhist monk, invented the first mechanical clock in A.D. 727. The mechanical device had an intricate system of wheels, shafts, bells, drums, interlocking rods, and pins for displaying the hours, and the time of dusk and dawn. An “escapement” regulated the force of rotation with wheels turning at constant speeds. The water turned the wheels automatically, and in order for the water to not freeze during the winter months, a torch was lit inside to maintain warmth and proper flow.