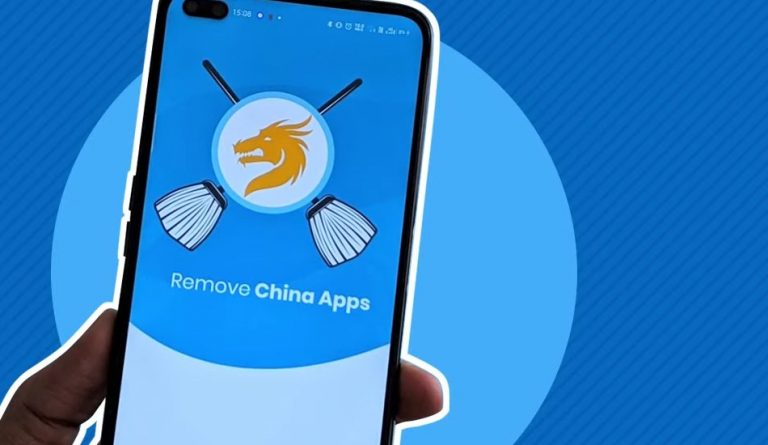 The 'Remove China Apps' was banned by Google. (Image: YouTube/Screenshot)

American tech companies seem to have pivoted toward Chinese interests in a big way recently. YouTube was found to be deleting anti-Chinese Communist Party (CCP) comments, which they eventually termed an “error.” Twitter classified Trump’s tweet on mail-in-ballots as false information while themselves providing wrong info on the issue to users. And it seems like big tech is taking its pro-China sentiments to India. Google removed an anti-China app while Twitter blocked an anti-China post made by a popular Indian company.

In May, an app called “Remove China Apps” was uploaded to Google Play Store. In just a couple of weeks, the app garnered more than 5 million downloads. As the name indicates, “Remove China Apps” basically scans the Android device for all installed Chinese apps and then removes them. Even if the user installed an app from a third-party website, Remove China Apps was still able to notify users in case it was made in China. The app never asked for any signup information. Android permissions like accessing media, location, phone data, etc., were not asked.

At the peak of its popularity, Google suddenly decided to remove the app from the Play Store. “This is a longstanding rule designed to ensure a healthy, competitive environment where developers can succeed based upon design and innovation. When apps are allowed to specifically target other apps, it can lead to behavior that we believe is not in the best interest of our community of developers and consumers. We’ve enforced this policy against other apps in many countries consistently in the past — just as we did here,” a company post said, as reported by The Indian Express.

The Remove China Apps became popular in India after the Chinese military tried to infiltrate the country’s eastern border in the Himalayas. Indians, who are already frustrated by the several months of lockdown triggered by the CCP virus, became instantly furious at Beijing for their military skirmishes. This led to a strong anti-China sentiment, with many people arguing that India should boycott Chinese goods. It is in this environment that Remove China Apps was launched and became an instant hit.

Nupur Sharma, the spokesperson for the ruling BJP party, encouraged the use of the app, saying that India needs to hit China “where it hurts most.” In response, Chinese state-sanctioned media Global Times called such sentiments “irrational” and warned that if Indians were to officially support such actions, it would draw “tit-for-tat punishment.” Despite the app being banned from Google Store, many Indian citizens are continuing to download it from third-party websites.

Amul, a popular dairy cooperative society in India, posted a picture on Twitter that had a caption “Exit the Dragon?” The post raised the question of whether it is time to boycott Chinese products given that Beijing was being very aggressive against India. Shortly after the pic was posted, Twitter temporarily deactivated Amul’s account. The organization revealed that this was done without informing them.

A day after deactivation, Amul succeeded in reactivating their profile. However, the account’s followers were unable to see the picture this time. Amul asked Twitter to clarify why the picture has been blocked. Twitter tried to wriggle out of the issue claiming that the account was deactivated for “safety” reasons. Indians were inevitably aghast at Twitter’s actions as many found it demeaning that the company would punish users who voice pro-nationalist slogans. The irony of the situation is that while Twitter promotes the CCP, the company is banned in China.