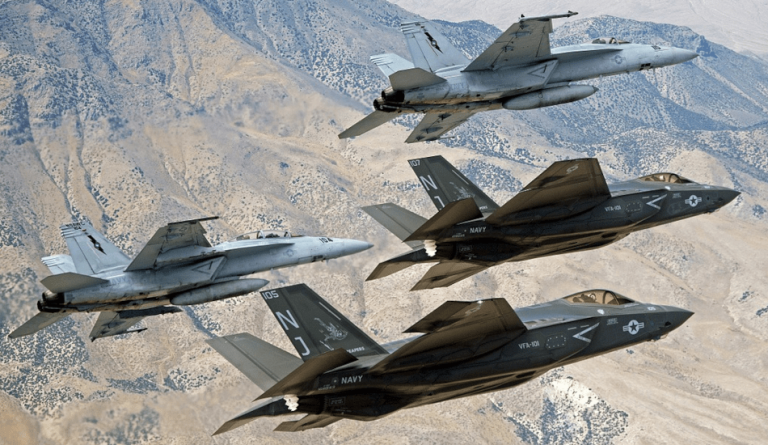 The U.S. State Department has accused China of stealing American technologies and using them to modernize its military. The official pointed out that such actions are detrimental to the security of the U.S. and its allies.

“China has either co-opted or coerced a small number of academics and researchers who have come to the United States and other countries where they have engaged in activities that have given them access — taking full advantage of our open academic and research environment — to sensitive technologies… And they’ve done so without revealing in these small number of cases their ties to China’s security apparatus,” a senior State Department official said, as reported by Free Beacon.

The official stated that he is unsure whether the researchers were actually stealing technology or diverting it. Whatever the case, the fact is that these researchers conducted such activities under dishonest pretenses and have played a part in taking American technologies to China for nefarious uses. Last May, a Pentagon report revealed that China uses methods like cyber theft, targeted foreign direct investment, computer intrusions, and exploiting Chinese nationals’ access to technologies, to acquire military and dual-use tech. Such tactics have allowed Beijing to acquire military-grade equipment from America that includes antisubmarine warfare and aviation technologies.

The report warned that China is developing hypersonic missiles and weapons that can travel at speeds of up to five times the speed of sound. China’s defense budget has doubled in the past decade, with most of the money being spent to upgrade the naval force. The country currently owns the largest navy in the region with over 300 surface combatants, amphibious ships, submarines, patrol craft, and so on. The report predicted China’s submarine force to grow between 65 and 70 subs by this year. This would provide the Chinese regime with wider options for clandestine land-based attacks.

Meanwhile, Beijing has unveiled a new plan to overthrow America’s dominance in the tech industry. The plan will require an investment of US$1.4 trillion over the next six years and focuses on utilizing advanced technologies like 5G and AI to boost factory production. In addition, high-speed rail and ultra-high voltage lines will also be laid to boost infrastructure. About 20 of the 31 provinces from the mainland have announced projects worth 1 trillion Yuan.

The Trump administration has decided to limit visas given to Chinese students and researchers to minimize the possibility of communist spies gaining access to American technologies. The State Department might also use its visa revocation powers to take back visas that have already been issued. The visa restrictions only apply to Chinese students who pursue graduate-level programs.

It is unclear whether the rules will be applicable to students who come to the U.S. to work under post-graduation Optional Practical Training (OPT). Trump passed the regulations under section 212(f) of the Immigration and Nationality Act (INA). During the 2018-2019 academic year, more than 270,000 Chinese students were enrolled in American universities, with over 84,000 of them in graduate-level programs.

Some are concerned that this decision to restrict Chinese researchers and students will have negative consequences for the U.S. On the plus side, the regulations will minimize the risk of communist spies infiltrating academic institutions and labs. On the other hand, this can make talented Chinese students avoid America, forcing the country to lose out on their scientific contributions.