The 4 Arts of the Chinese Scholar 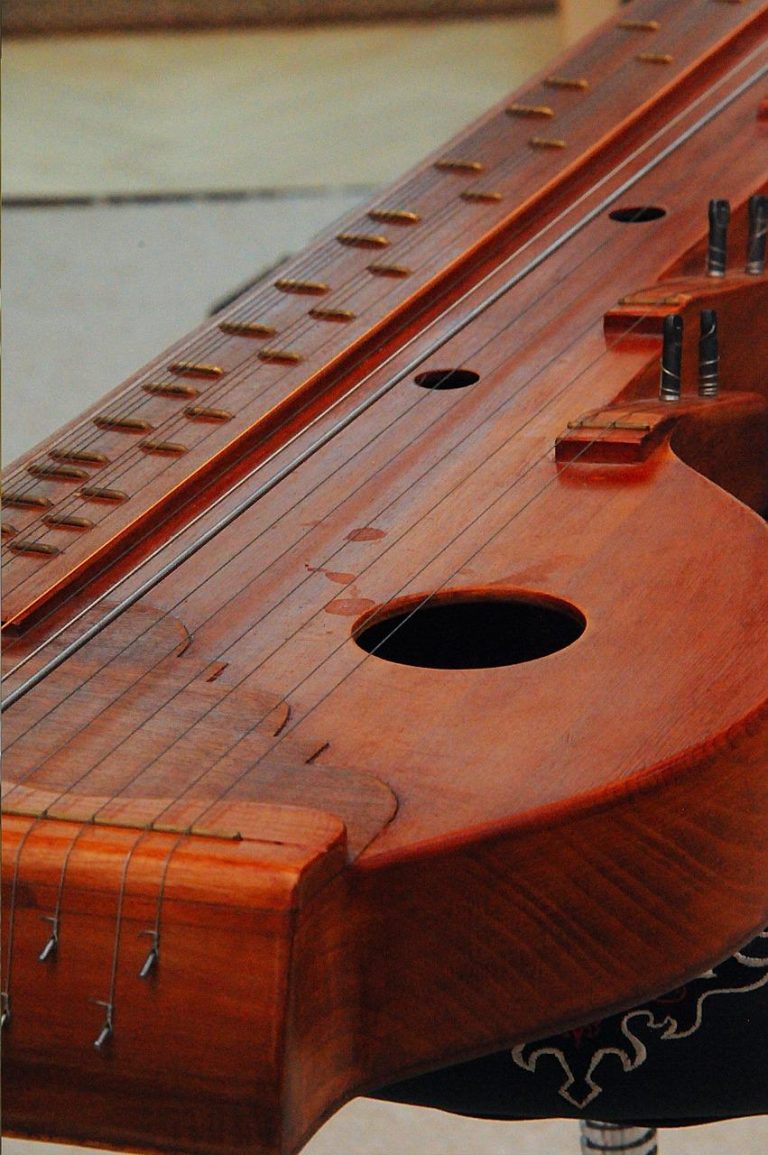 The zither was the preferred instrument of scholars. (Image: Pixabay / CC0 1.0)

Many ancient cultures had a set of values that initiated specific periods of an individual’s life — when you entered adolescence, when you married, when you had a child, and when you entered middle-age — at every step, you had to prove yourself worthy of that stage. There were things you needed to do in order to gain approval from the rest of the tribe or society or family. In modern society, we sorely miss such rituals and this could be one of the reasons for broken homes without a father, adult men sitting in their parent’s basements playing video games, grown-ups shirking responsibilities, and immature expressions of uncontrolled emotions.

From Spartans and Greeks to Indians and Europeans, every culture had its version of age-specific accomplishments. You were given respect due to your age provided you learned the skills and accomplished feats. While the warrior races had their criteria, a Chinese scholar-gentleman of ancient China had to prove his worth in four arts: Music, Strategy, Calligraphy, and Painting. Let’s explore why these were considered important.

The scholar was expected to be proficient in music. Specifically, the guqin (zither). Discovered about 3,000 years ago, the zither is a seven-stringed instrument whose music was included in one of the pieces contained inside the spacecraft Voyager. Purported to communicate the deepest of feelings, the guqin was a beloved instrument of the sages, including Confucius. It is considered the most prestigious instrument in China that has the capability to enhance the quality of life, improve learning, and cultivate morality.

Strategy refers to mastery in the game of Go (Weiqi). According to one legend, Go was invented by Emperor Yao back in 2000 B.C. to educate his son. Confucius was a big proponent of the game. In Go, players take turns to place their black and white stones on a 19×19 inch grid board.

To play Go well, you need to possess an incredibly animated mind and a strong will. Go is learned best while young, and many Chinese and Asian schools teach it as part of their curriculum. The interest has since spread outward with players from South America and Africa now joining in on the fun. Go is educational, intense, and so diverse with a myriad of possibilities that it is said no two games of Go are ever the same. As Go requires the player to possess mental discipline and a multi-campaign mentality, the imperial court used the game to measure the intellectual strength of a scholar.

Calligraphy was akin to a resumé for ancient Chinese imperial court applicants; the interviewers would judge a person’s character, refinement, life experience, and personality from their written work. Losing oneself in calligraphy was common for scholars; it was like qigong practice with slow focused movements. As such, ancient calligraphers were reputed to have enjoyed long lives. Calligraphy requires proper planning, as a doubt while running the stroke results in a black mark. Once finalized, the stroke must be made with conviction. The qualities cultivated from calligraphy were treasured by the royal court and appreciated by the common folks.

Considered by some as the greatest measure of individual creativity, Chinese painting was typically done on plain white rice-paper with black or colored ink and indicated the scholar’s command over the art of lines. “In Chinese landscape painting (Shan Shui), colors represent the five elements that make up the universe and the directions of the compass,” taken from The Making and Essence of Chinese Paintings. Chinese painting never cared for the accuracy of the portrayal, unlike Western painting. They held the view that the artist must be a cultivated individual and only such individuals are capable of producing pieces worthy of recognition.

An Artist-scholar attempts to convey a deep philosophical message through his painting, and reveal a reality that he has gleaned through disciplined pursuit of truth. Unlike modern “artists” who display a can of garbage or a balloon stuck on the wall as their masterpieces, ancient Chinese artists created art so that man, upon seeing the creation, turned for the better, which in turn, improves the state of society and the nation. They had lofty ambitions and similar requirements for being a painter.

Scholars were hunted down during the Cultural Revolution. They were tortured, murdered, and their works destroyed. The rich legacy was burned down by the communists. Now, in the name of Confucius, the same communists spy on foreign lands.

If you think life is more than just a pursuit of accumulation and consumption, then it’d be good to consider the fine arts of the scholar-gentleman from ancient China. It’s a worthy pursuit that should be brought back into vogue. The traditional arts with their abundance of beauty and meaning separate us from our animal side and refine us to develop more spiritual attributes.