The Terrible Effects of Abusive or Violent Language 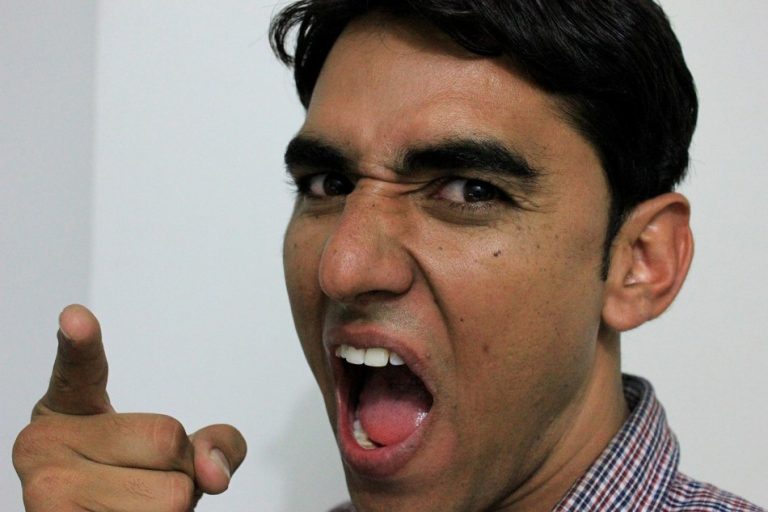 Do not lose your self-control in an argument. (Image: Ashish_Choudhary via Pixabay)

Nowadays, the divorce rate is very high, and there are many single-parent families. Some people blame the increase in extramarital affairs or poverty, but in fact, the harm caused by violent language to the family is much more substantial.

The ancient Chinese philosophers said: “Soft words are warmer than silk; bitter and harsh words can cause more wounds than spears.”

The well-known furniture manufacturer IKEA once did a magical experiment on the Middle East campus, and also helped students understand the power of speech. They chose two identical potted plants and cultivated them with the same fertilization and sunlight. The only difference was that each was treated with different words from the students: one received good words and the other received bad ones.

The results of the experiment were quite amazing. The potted plants that were verbally abused gradually withered away, while the potted plants that received praise were full of life. Despite the same growth environment, there was such a visible difference in a month. So it can be seen that plants cannot bear violent language, not to mention humans.

Sometimes, it takes only one sentence to defeat a person. If it is spoken by your closest relatives, the harm will be doubled! If language loses its temperature, then it will be a knife that kills without drawing blood. This is the reason why the damage of abusive, violent language is terrible. It will hurt people in their hearts and leave an indelible shadow behind them. Many crimes causing social unrest are due to criminals who were hurt by violent language as a child.

As for the family, many couples are at odds with each other, and parent-child alienation comes from violent language. If such an environment continues for a long time, the sense of belonging and responsibility for the family will naturally become weaker and weaker, so various family problems, such as escaping by making poor choices, are more likely to occur.

When the couple quarrel, they always say bad words. They even indoctrinate the children with the other party’s mistakes, while there is no way the innocent children can avoid it. Many children who do not have satisfactory grades in school or do not meet the requirements of their parents are often ridiculed. As all kinds of pressures accumulate for a long time, family tragedies will be prone to occur, ranging from divorce to loss of life.

“To err is human, and nobody likes a perfect person,” say those making excuses. We are always used to giving tenderness to others, but showing temper to family members. There is no perfect person in the world. People always have shortcomings, and it takes time to correct their mistakes. If we can accept our imperfections, why can’t we treat others’ imperfections with kindness?

Some people say that home is not a place to argue, but to show love. A harmonious family needs all its members to manage it from the heart. Stormy roars will only make people close down, while soft words floating like a spring breeze make people feel comfortable and touch their hearts.