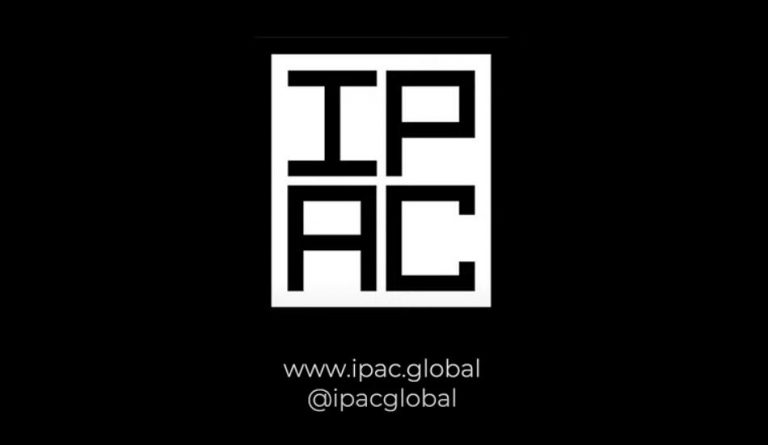 To counter communist China’s growing influence worldwide, a group of lawmakers from eight democratic nations and the EU parliament has created a global alliance called the Inter-Parliamentary Alliance on China (IPAC). The aim of the organization is to push various governments across the world to take a stronger stand against the Chinese government’s atrocious policies as well as protect democratic values from communist suppression.

“When countries have stood up to Beijing, they have done so alone. Rather than mounting a common defense of shared principles, countries have instead been mindful of their own national interests, which are increasingly dependent on the People’s Republic of China for crucial minerals, components, and products… No country should have to bear the burden of standing up for fundamental liberties and the integrity of the international order by itself,” IPAC says in a statement.

IPAC’s mission roughly falls into 5 categories — to uphold human rights, protect rules-based order at the international level, promote fairness in trade, safeguard the integrity of nations, and strengthen security. The eight participating nations include the U.S., UK, Canada, Germany, Sweden, Australia, Norway, and Japan. In total, 18 politicians are part of the alliance, including Robert Menendez and Marco Rubio from the United States.

Every country that is a part of IPAC has its own grievances against the communist Chinese government. The U.S. is angry at China for its lopsided trade practices, poor IP protection, and theft of American military secrets. Canada has lost two citizens to the Chinese regime, both of them detained by Beijing after the Canadian government arrested Huawei CFO due to a U.S. court order. Sweden is still fighting Beijing to get one of its citizens released from prison. China arrested Swedish citizen Gui Minhai for acting against the interests of the communist regime. As to Australia, the country’s political system is being attacked by Beijing. China also escalated tariffs on some Australian exports after the country called for an investigation into the origin of the CCP coronavirus.

Chinese state-owned Global Times criticized IPAC, calling it an anti-China alliance that is doomed to fail in the 21st-century globalization era. A Chinese diplomat stated that IPAC’s goals were formed due to a “misinterpretation” of China’s foreign policy.

China has increased its military budget for the year. The world’s second-biggest military spender increased defense spending by 6.6 percent to US$179 billion. Zhang Yesui, a spokesperson for the NPC, played down criticism that the Chinese government was not being transparent enough about the country’s defense expenditure. Some experts believe that the modern weapons amassed by Beijing’s military far exceed what has been officially announced.

Though the increase in the budget has been lower than the previous years, a 6 percent boost definitely isn’t anything to scoff at when considering the fact that China is going through a rough economic situation due to the COVID-19 outbreak. The current budget is said to be close to three times the military spending of India. Experts point out that the rapid expansion of the Chinese military has triggered a weapons race in Asia as countries seek to strengthen themselves against a potential military conflict with China.

The Indian army recently clashed with Chinese forces in the eastern border after it was discovered that the Chinese were trying to occupy an area that belongs to India and 20 Indian soldiers recently dies in clashes with Chinese soldiers. Meanwhile, Taiwan is holding a military drill that will focus on protecting the island from hostile forces like China. In the future, India, Taiwan, and other Asian countries like South Korea might join IPAC to strengthen the alliance against the communist regime.