Is Taiwan a Free Country? 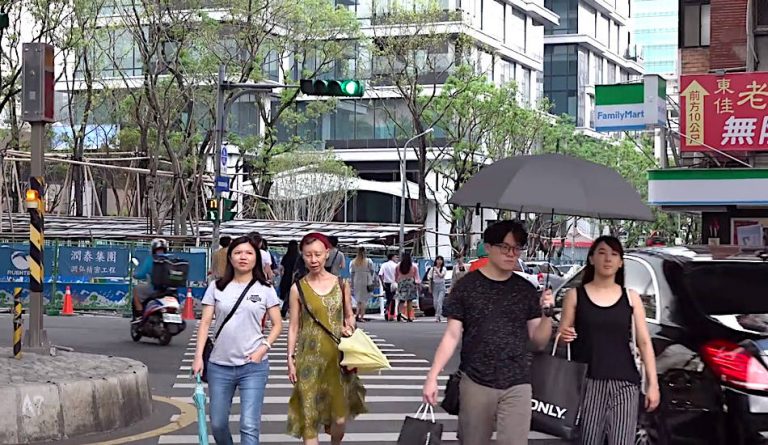 Many people around the world don’t know much about Taiwan. Some consider it part of China, while others have just started hearing about the tiny nation. Then, there are some that simply refuse to acknowledge its existence (WHO). In this article, we explore how much freedom an average person experiences in Taiwan, and how it compares with other modern free nations. With Japan to the northeast and the Philippines to the south, Taiwan is officially known as the Republic of China. It is the largest economy in the world that’s not part of the United Nations.

Since 1996, Taiwan has been a democracy with multiple parties engaging in free and fair elections. The Democracy Index gives Taiwan 31st rank among 167 countries, with North Korea the worst and Norway coming in at number 1. The U.S. ranks 25, the UK 14, and Australia 9. As of 2020, Taiwanese passport holders have a high degree of mobility with visa-free access or visa-on-entry provided in 146 countries.

Freedom of speech in Taiwan

When Chiang Kei-Shek founded the country, it was a one-party state. The Kuomintang (KMT) ruled the island, banning other parties and dissident voices. Before the modern constitution of Taiwan was put in place, media companies were not given much freedom of expression. But since then, freedom of speech for individuals and media is pretty much the same as anywhere else in the free world. In complete contradiction to communist China next door, the Taiwanese are able to freely criticize their government and make use of social media apps like Facebook and YouTube. Websites are not censored there.

According to the Corruption Perception Index by Transparency International, Taiwan ranks 28 out of 198 countries. New Zealand comes out on top of the list, while Somalia finished last. The U.S. came in 23rd, UK and Australia, shared the 12th spot. In Asia, Singapore was given the best ranking at 4th place.

Unlike the Chinese Communist Party (CCP) that imprisons, tortures, and kills its citizens wantonly and for profit if they believe you’re falling out of line with the communist principles in regard to religion and belief, you can pretty much believe in whatever you want while in Taiwan. You can also own land and start a family with no interference from the state.

Unlike the U.S., there are no second amendment rights to keep and bear arms, and citizens of Taiwan are largely prohibited from owning guns. Exceptions are made for fishermen and aborigines, who are allowed to possess rifles and shotguns for hunting. Licenses and background checks are required and applicants must establish a genuine reason to possess a firearm such as hunting, fishing, pest control, and so on. Taiwan is generally an extremely safe country to visit and travel to, with little in the way of extreme crime.

Taiwan has a major problem, in that most countries around the world do not recognize it as an individual sovereign nation. They do this because of the influence China exerts on the world, economically and politically. It is a submission to China’s will that pushed the country out of the UN, the World Health Organization (WHO), and major global organizations. But the country has done well for itself without this support, with an army, currency, and economy that is completely independent and prosperous.

With strong and ever-increasing support from major global players like the U.S., the country has exerted its will to remain independent. The recent protests in Hong Kong have also played a role in awakening some of the citizens to the danger of ceding rights, any at all, to China. U.S. President Trump is considered the most pro-Taiwan president in history.

The small nation offers a beacon of hope for the billions suffering under the communist dictatorship next door, as well as for the rest of the world, with its strong initiative and persistent stand on independence. The way Taiwan dealt with the CCP coronavirus pandemic is a shining example for other nations which should encourage them to do their own research and safeguard their own citizens, while courageously decoupling from communist China and its economy.