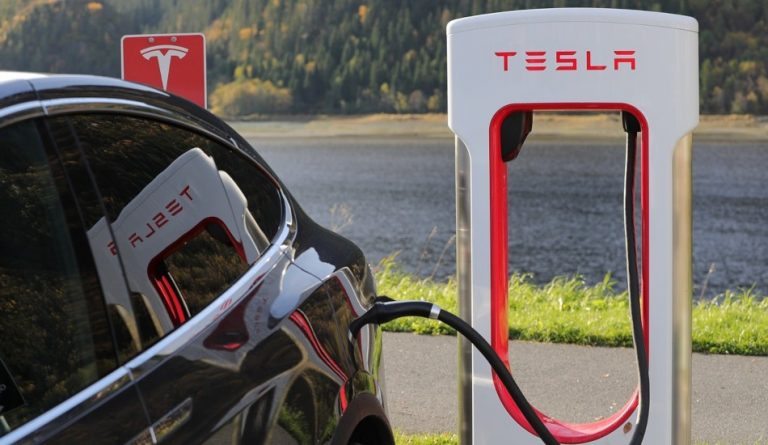 Electric vehicles are taking the world by storm. (Image: via pixabay / CC0 1.0)

Tesla cars will soon have batteries that can last for a million miles. The batteries are being produced by a Chinese company called Contemporary Amperex Technology (CATL) that signed a supply agreement with Tesla in February this year. With a life of a million miles, the battery might well outlast the car itself.

“Million-mile battery” does not refer to the distance you can travel on a single charge. Not at all. “Rather, the company claims that the battery will work for over 1.2 million driven miles over the course of sixteen years, or about 75,000 miles a year. Driving range will ultimately be determined by the size of the battery pack fitted to the car, but current Tesla models are giving drivers between 250 and 390 miles of range before needing a recharge, depending on configuration and model,” according to Forbes.

These numbers are significant considering that car owners in the U.S. usually drive 20,000 miles a year on average. This essentially gives the million-mile battery a theoretical life of 60 years, which shows how significant the new battery is in the electric vehicle industry. At present, most EV companies only offer batteries that have a life of 60,000 to 150,000 miles, which according to U.S. driving behavior will only last for about 3 to 8 years maximum.

The supply agreement between Tesla and CATL runs for two years from July 2020 to June 2022. The volume of batteries required will be decided by Tesla chief Elon Musk according to the production of the EV vehicles. The million-mile batteries will largely be used in Tesla’s Model 3 units. CATL announced that they are ready to begin manufacturing the batteries as soon as orders are confirmed. The new batteries will be priced 10 percent higher than the regular ones. CATL is also interested in supplying million-mile batteries to other interested car manufacturers. At present, the company is planning to complete a battery production unit in the German town of Erfurt by next year. Tesla’s Gigafactory in Germany is also expected to be finished by this time.

Batteries usually make up about 30 percent of the cost of electric vehicles. And with the current life of around 120,000 miles, the cost of batteries is a major reason why EVs tend to be expensive as a whole. But the million-mile battery changes the story. For just 10 percent additional cost, you can now get a battery that lasts almost 10 times longer. This basically nullifies the need to replace batteries every five or more years, reducing the operational cost of EVs. Plus, if a customer were to buy a new EV while the battery of his old EV still had several years of life left, he could get the new vehicle for a lower price by buying it without a battery and transferring his old one over to the new car. These changes will make EVs cost-effective and popular with customers.

The share price of Tesla surged following the news of the million-mile battery. It even breached the US$1,000 level in the past few days, only to come down later on. For a brief period of time, Tesla became the world’s most valuable car company as the market capitalization hit US$189 billion. Dan Ives, security analyst at Wedbush Securities, believes that prices could surge to US$1,500 soon.

Ron Baron, the founder of investment management firm Baron Capital, believes that Tesla has the potential to breach US$10,000 a share in the long term. His company holds Tesla shares at an average cost of US$219 per share. Baron pointed out that his investment in Tesla has already multiplied 4 times and will eventually multiply by 20 times. In the next five years, he forecasts Tesla’s price to double or triple.