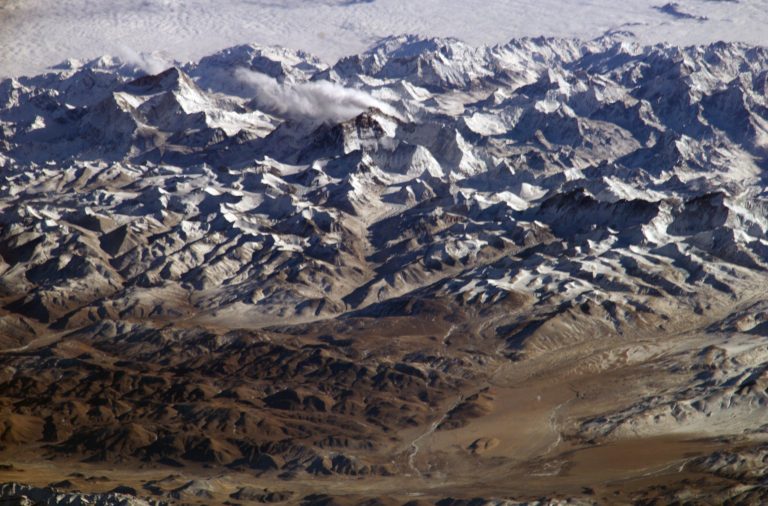 Responses to questionnaires revealed that fencing lowered the satisfaction of the herders. Moreover, installing and maintaining fencing increased the financial burdens on government. (Image: via wikipedia / CC0 1.0)

Grazing exclusion using fences has been applied to rehabilitate degraded grasslands on the Tibetan Plateau (TP) and elsewhere. However, there is a limited understanding of the effects of grazing exclusion on alpine ecosystem functions and services and its impacts on herders’ livelihoods. A research team led by Dr. SUN Jian from the Institute of Geographic Sciences and Natural Resources Research of the Chinese Academy of Sciences, in collaboration with experts from Australia and Japan, re-evaluated the efficiency of grazing exclusion using fences on the TP.

Their study was published in Science Bulletin and commented on in the Editors’ choice column of Science. They used meta-analyses and questionnaire-based surveys in order to evaluate the interaction between fence network nodes and wildlife, as well as how the fences affect human populations. Meta-analyses indicated that a fencing ban lasting 4 to 8 years could effectively promote the growth of above-ground vegetation in an alpine meadow and alpine steppe, while longer fencing bans did not bring any ecological or economic benefits.

Large-scale fencing networks limited wildlife activities and gene flow and increased grazing pressure in unfenced areas, causing negative effects on the TP. Responses to questionnaires revealed that fencing lowered the satisfaction of the herders. Moreover, installing and maintaining fencing increased the financial burdens on the government. Given the complexity of the effects fencing has on ecosystem processes, livestock carrying capacity, wildlife habitat, and herders’ livelihoods and culture, the team suggested that further studies, especially long-term field research, are needed.

Based on the results of the study, the researchers proposed some methods to improve current grassland management policies on the TP. In the case of grasslands that have not been degraded. traditional free grazing is encouraged to maintain or restore traditional grazing practices and culture; in case fencing is necessary, the use of fencing for limited periods of 4 to 8 years is preferable, and removable fences that can be reused should be deployed; high fence density and connectivity should be avoided, and existing long-term fences should be removed for the benefits of wildlife; regular and comprehensive assessments are needed to ensure the policy is being effectively managed to deliver benefits in a timely fashion.

This work was supported by the Second Tibetan Plateau Scientific Expedition and Research.