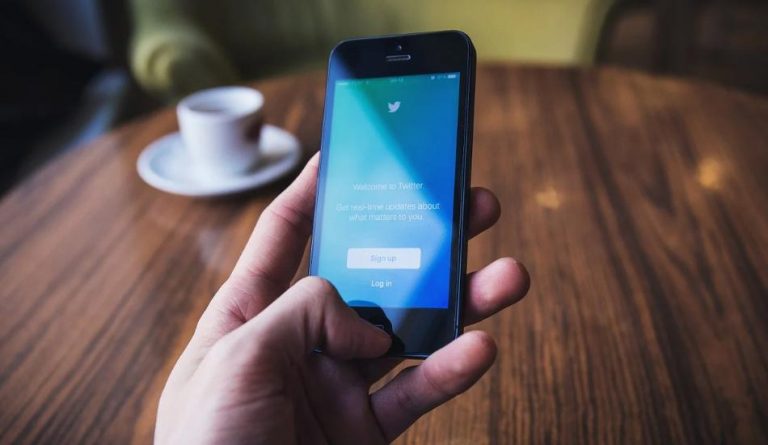 The aim of these fake social media account users spreading Beijing's views is to soil the reputation of those who criticize the CCP and its activities. (Image: 1245663 via Pixabay)

The Chinese communist regime always maintains a strict censorship policy when it comes to its country. However, the communist regime shamelessly uses the very tools that are banned in China, such as Twitter, to spread its propaganda overseas. This website is banned in China, but Beijing is currently using the social media platform to spread its COVID-19 propaganda internationally.

The New York Times analyzed about 4,600 Twitter accounts that reposted links from Chinese state-backed news outlets and prominent envoys. The media outlet discovered that many of them acted quite suspiciously. “One in six tweeted with extremely high frequency despite having few followers as if they were being used as loudspeakers, not as sharing platforms. Nearly one in seven tweeted almost nothing of their own, instead of filling their feeds with reposts of the official Chinese accounts and others. In all, one-third of the accounts had been created in the last three months, as the war of words with the Trump administration heated up. One in seven had zero followers,” according to The New York Times.

Last year, Twitter identified over 20,000 accounts linked to Chinese-backed operations aimed at discrediting Hong Kong protests and caricaturing the protestors as some kind of violent, dangerous people hell-bent on putting society at risk. This time around, the accounts aim to shape the narrative surrounding the CCP coronavirus to Chinese interests.

Back in March, U.S. senators Mike Gallagher and Ben Sasse wrote a letter to Twitter CEO Jack Dorsey asking that the company consider banning accounts related to the Chinese Communist Party to prevent them from whitewashing the Party’s role in the COVID-19 outbreak. They argued that accounts from government officials belonging to nations that deny their own citizens the right to access the social media platform should naturally be blocked to maintain the free and open structure of the Internet. However, instead of supporting this position, Twitter went on to claim that COVID-19 disinformation being spread by Chinese officials does not violate the rules of the platform since the company gives “broad exemptions” to public figures.

Recently, Twitter blocked a Trump campaign video tribute to George Floyd over a copyright claim, in a move that adds to tensions between the social media platform and the president, one of its most widely followed users. The company put a label on a video posted by the @TeamTrump account that said: “This media has been disabled in response to a claim by the copyright owner.”

Last month, Twitter placed fact-check warnings on two tweets from Trump’s own account that called mail-in ballots “fraudulent” and predicted problems with the November U.S. elections. Under the tweets, there is now a link reading “Get the facts about mail-in ballots” that guides users to a Twitter “moments” page with fact checks and news stories about Trump’s claims.

It also demoted and placed a stronger warning on a third Trump tweet about Minneapolis protests that read, in part: “When the looting starts, the shooting starts.” Twitter said that the tweet had violated the platform’s rules by glorifying violence. Trump responded by threatening to retaliate against social media companies.