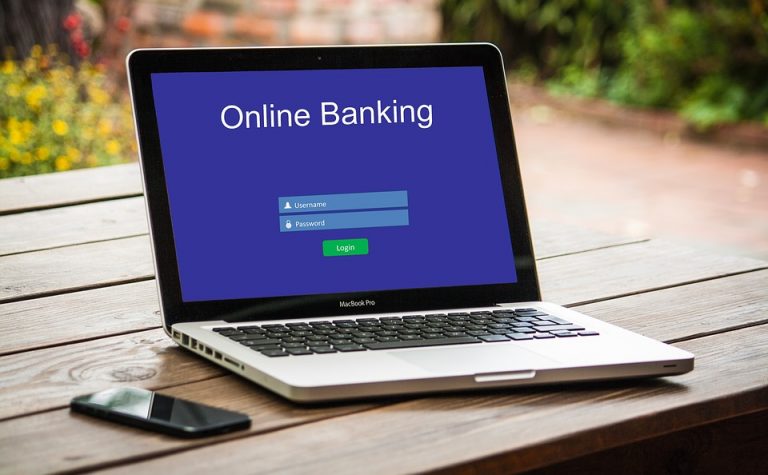 The COVID-19 pandemic has accelerated the digitization of banking. Even people who never used to access online banking services are now getting accustomed to it since this is the only way to manage one’s banking account in the current scenario. So how will technology change the way we bank in the future? Some indications of what awaits us can already be seen now.

A neobank is basically an Internet-only bank, meaning that it does not have physical branches like traditional banks. Numerous neobanks are popping up every year all across the world, providing a wide range of services equivalent to that offered by traditional banks. In Brazil, Nubank is one of the top neobanks in the country. According to CEO David Velez, the pandemic has pushed even customers aged 60 and above to open accounts with them, something that wouldn’t have been possible under normal circumstances.

“The penetration of the internet and the penetration of smartphones created a window of opportunity for us… Even as a startup we could compete head-to-head with the big banks. Suddenly, you didn’t need billions of dollars to build bank branches and you didn’t need hundreds of millions of dollars to buy mainframes from IBM. You could use the internet to acquire customers… It enables a model that has fundamentally lower costs and better user experience,” Velez said to Forbes.

Robotic Process Automation (RPA) is the process of automating all repetitive human tasks that can be done through AI and robots. One area of banking that is being increasingly automated is customer service. Earlier, customers used to talk to a human customer service expert to resolve their issues. But now, banks are adopting AI voice technologies that can hear queries, search for answers, and give replies just like a regular human being.

Another process being automated is credit card applications. It used to take a few days to get approved for a credit card. But thanks to RPA, this has come down to just a few hours in some banks. Mortgage processing operations are also using automation to speed up their approvals. In insurance companies, RPAs have reduced the time required to handle claims processing. This has helped companies cut down costs while at the same time ensuring that insured people receive compensation as soon as possible.

Moving forward, RPAs and digital banking services will merge together to form a single banking entity that will perform every task that a traditional bank with humans does. A PricewaterhouseCooper study found that almost 72 percent of executives from the financial sector believe that AI will be an advantage for their business. In fact, almost 52 percent confirmed that they have begun investing in artificial intelligence. It is estimated that AI applications can save up to US$447 billion for banks by 2023.

A report by Harvard Business Review predicts that blockchain will disrupt the banking industry in the way that the Internet disrupted media. The increased transparency improved security, and the low cost of operations of a blockchain-based banking system are advantages that no bank can ignore once the tech matures.

Bitcoin is an example of how blockchain can be used for payments. In the future, trading instruments like stocks, bonds, etc., can be tokenized and put up in public blockchain trading platforms. Similarly, the entire credit system may be moved to the blockchain, thereby removing third parties from the loan issue process.