Interesting Facts About the Temple of Heaven 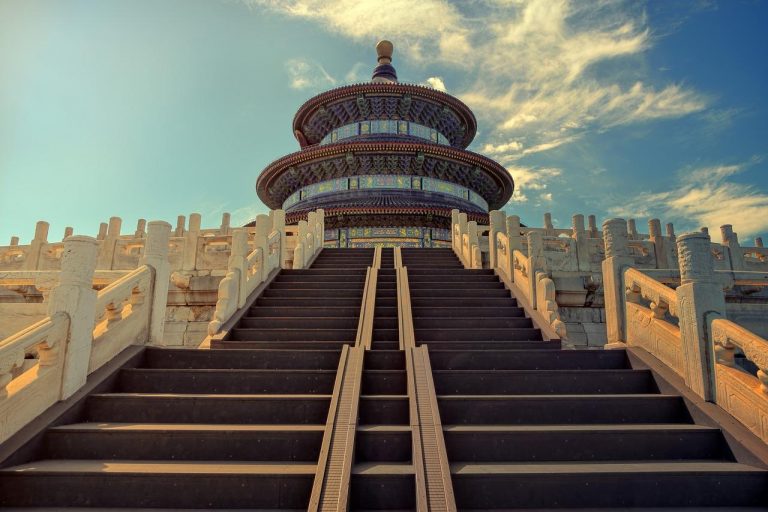 The Temple of Heaven in Beijing is quite an impressive sight. (Image: Pixabay / CC0 1.0)

Located in Beijing, the Temple of Heaven was where the ancient emperors of the Ming (1368-1644) and Qing (1644-1911) dynasties came to hold heaven worshiping ceremonies. First built in the year 1420, it was rebuilt during the Qing period. The Temple of Heaven has inner and outer parts, with the main buildings located in the north and south ends of the inner part.

The most incredible sights are those of the Hall of Prayer for Good Harvest, the Imperial Vault of Heaven, and the Circular Mound Altar. Besides these, there are other sights, including The Hall of Imperial Zenith, Danbi Bridge, Kitchen for Sacrifice, Palace of Abstinence, Divine Music Administration, and the Heaven Worship Culture. Now, let’s dive into some interesting facts about this ancient and sacred place.

Ancient China was a land filled with deeply religious people. From the emperor to the common man, they respected the ways of Heaven and cultivated themselves to be worthy citizens. Their architecture, ways of life, and ceremonies reflect their belief systems and values. Over the long course of human history, many legacies have been left in almost all the villages, towns, and provinces of this ancient land.