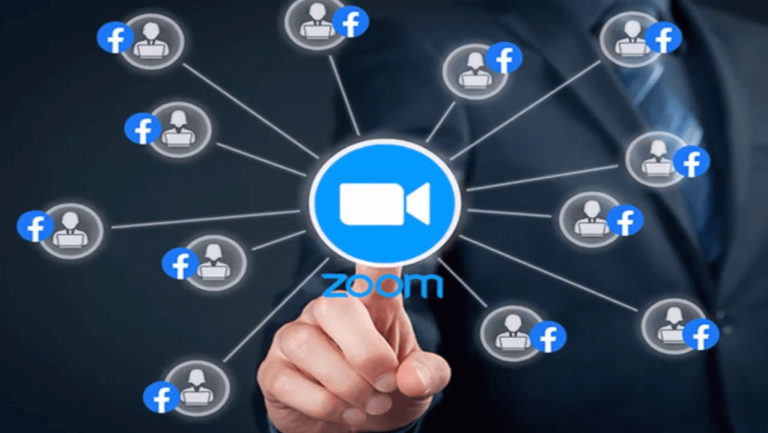 Barely weeks after it was involved in a privacy scandal, video conferencing app Zoom is once again in hot water after it deleted two U.S.-based accounts on Beijing’s demand. The two accounts, together with one from Hong Kong, were involved in holding an online commemoration of the 31st anniversary of the horrific 1989 Tiananmen Square massacre.

According to Zoom, Beijing notified them that the two accounts did not follow Chinese law since participating in the Tiananmen commemoration is classified as illegal in the country. As such, Beijing asked that these accounts be terminated. Zoom apparently cannot block or remove a specific user from a specific country from joining an online meeting. As such, the company had to delete the accounts of the users. Zoom argued that users are required to follow local laws when using the app. When the Chinese Communist Party pointed out that the two accounts were violating the rules of China, the company had no choice but to terminate the accounts.

However, many criticized the company for caving in to Chinese pressure. Zoom could have flatly refused Beijing. However, since the company fears being expelled from the country, they decided that profits are more important than sticking with American values. Though Zoom stated that they have not provided any useful information to the Chinese government, not many are too sure about how deep the ties between the company and Beijing are. Three lawmakers from the U.S. sent letters to Zoom CEO Eric Yuan, asking him to clarify the company’s data policies.

One of the suspended accounts belongs to Wang Dan, who currently resides in the U.S. but was once an activist in China. In fact, he was the student leader of the 1989 Tiananmen protests. Wang was surprised when his June 3rd event that had nearly 200 participants ended midstream without any warning. “The Chinese communist party is actively attacking democracy around the world. They have already started to intervene in the social system and way of life in the U.S. The whole world should be on alert… We will continue to seek the support of the law and public opinion, and ask zoom to take responsibility for its own wrong behavior,” he said to The Guardian. Wang revealed that he would use legal measures and public opinion to make Zoom shoulder the responsibility of bowing to the Chinese regime.

Lee Cheuk-Yan, a Hong Kong-based pro-democracy campaigner, had his account deactivated just before holding the online commemoration. Though Zoom has restored his account, Lee is absolutely worried that the company chose to enforce Beijing’s rules. The activist pointed out that he had opened Zoom to reach out to the mainland people. As such, the company blocking his live stream due to Chinese orders completely ruins the very purpose for which he created a Zoom account.

Zoom has revealed that it is currently developing the tech that will enable the company to block users based on geography. Once the feature is ready, the company can remove users based on requests from local authorities. While this does look okay from a legal perspective, the fact that an American company will be enforcing censorship according to the instructions of a communist government is disturbing.

Once such censorship is allowed, other countries will also start demanding that some of the users that they are uncomfortable with being blocked as well. Slowly, this practice will spread to other tech companies and the online ecosystem will fracture into censored colonies. There have been arguments that the U.S. government should disallow American tech companies from complying with online restriction requests from authoritarian regimes.