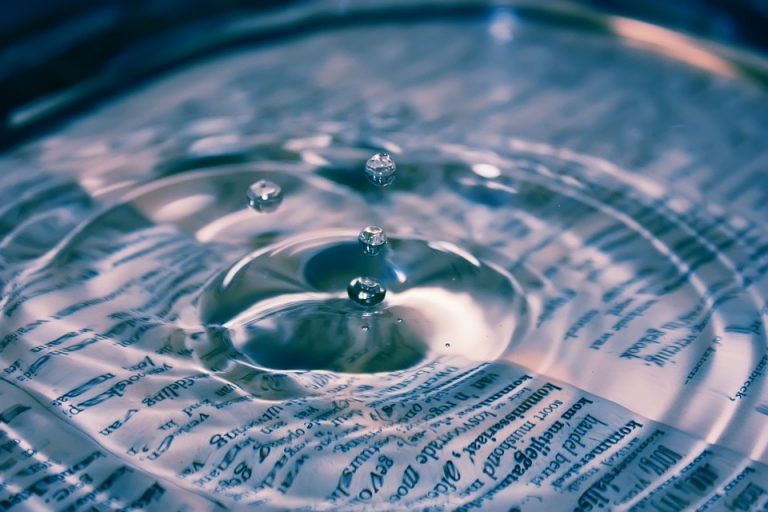 Water and its interactions with other substances are essential to human life. However, understanding the structure of liquid water and its hydrogen-bonding networks has been a challenge. According to previous studies, all oxygen atoms in water trimers, tetramers, and pentamers with cyclic minimum-energy structures exist in a two-dimensional (2D) plane. In contrast, water hexamers have noncyclic three-dimensional (3D) structures.

Therefore, the water hexamer was long considered to be the smallest water droplet with a 3D hydrogen-bonding network. This understanding has now changed due to work by Chinese scientists. A research team led by Prof. JIANG Ling and Prof. YANG Xueming from the Dalian Institute of Chemical Physics (DICP) of the Chinese Academy of Sciences, in collaboration with Prof. LI Jun from Tsinghua University, has now revealed that the noncyclic 3D structure of water clusters begins to exist with pentamers at low finite temperatures.

The study was published in Proceedings of the National Academy of Sciences of the United States of America (PNAS). Profs. JIANG and YANG developed a method of infrared spectroscopy of neutral clusters based on a tunable vacuum ultraviolet free-electron laser (VUV-FEL). This method creates a new paradigm for the study of vibrational spectra of a wide variety of neutral clusters that could not be studied before. They measured IR spectra of size-selected neutral water clusters using the VUV-FEL-based IR scheme. Distinct new OH stretch vibrational fundamentals observed in the 3500-3600 cm-1 region of (H2O)5 provide unique spectral signatures indicating the formation of a noncyclic pentamer.

Prof. Li’s team carried out quantum chemical studies to understand the structural and spectral changes in these clusters. A three-center two-electron (3c2e) model was proposed to describe the bonding nature of the hydrogen-bonding network of water clusters. The results revealed that the striking spectral change in the OH stretch region could be attributed to the appearance of 3D hydrogen-bonding networks in pentamers at finite temperature, suggesting that water clusters exhibit a noncyclic 3D structure beginning with pentamers, not hexamers, as previously thought.

The scientists’ findings provide a consistent picture of the structural diversity of the hydrogen-bonding networks that are responsible for the major structural features and properties of water in the condensed phase.