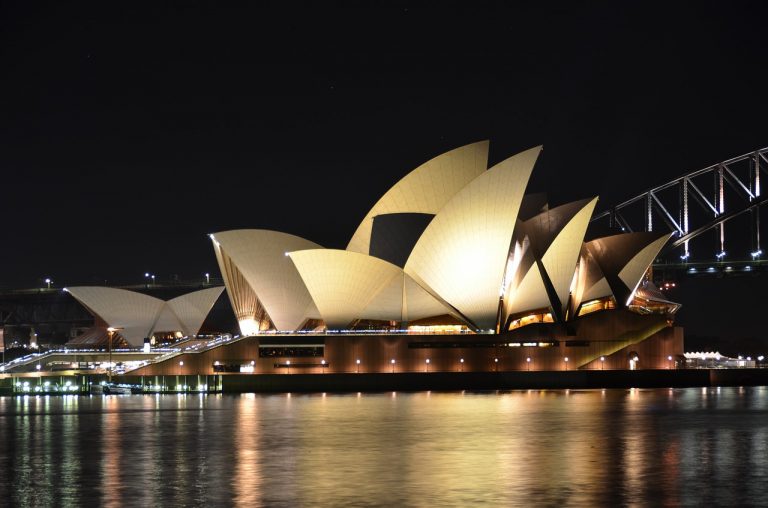 China is infiltrating Australian society at all levels. (Image: via Pixabay)

A new report by the Australian Strategic Policy Institute (ASPI) has concluded that the United Front Work Department (UFWD), an arm of the Chinese Communist Party (CCP), is on a mission to completely infiltrate every part of Australian society, whether it is politics, business, universities, or media. The report warned that the infiltration will only be deepened as tensions between China and Australia intensify.

The UFWD has been in existence for several decades. However, its purpose has constantly morphed and expanded over time. Under President Xi Jinping, the UFWD has been molded into an organization that spreads the CCP’s influence worldwide. In a 2015 speech, Xi called the UFWD a “magic weapon” for realizing the dream of a rejuvenated Chinese nation. Currently, the UFWD’s worldwide operations focus on the infiltration of Chinese expat communities, suppressing dissident movements, extending political influence, and increasing Chinese investment.

Alex Joske, the author of the report, points out that the work done by the UFWD is very covert and people who deal with the organization always deny their ties. As an example, he mentions Australian-Chinese businessman Chau Chak Wing, a well-known political donor who stated that he has never even heard of the UFWD, even though there are videos that show him mentioning the organization. There are also pictures of Wing interacting with officials from the UFWD. Even some of the genuine Australian politicians unknowingly end up being tied to the UFWD in some capacity.

“In countries such as Australia, where united front work is quite mature, it’s proven difficult for politicians to avoid associating with united front groups and implicitly legitimizing them as representatives of the broader Chinese community. For example, both major party candidates for a seat in parliament during the 2019 Australian federal election had reportedly either been members of united front groups or had traveled on united-front-sponsored trips to China. Both contenders for leadership of the NSW Labor Party in 2019 had attended events run by united-front-linked groups,” according to the report.

In universities, the Chinese Students and Scholars Associations (CSSA) act as the main platform for UFWD officials to get in touch with and rope in Chinese ethnic students in Australia. An article published by Beijing-backed People’s Daily refers to the Australian CSSA as completing missions under the instruction of the Embassy’s Education office. Not only does the CSSA report on dissident Chinese students to its superiors, they also hold rallies and marches to support pro-China causes. For instance, a rally supporting Hong Kong’s democracy last year ended up in violence after pro-China students clashed with it.

Recently, the anti-Australian nature of the UFWD was evident during the recent CCP coronavirus crisis when the organization coordinated with other pro-China groups in Australia to secure essential medical supplies. Instead of using these supplies to support Australian people during the pandemic, they were shipped off to China.

China is also punishing Australia through trade embargoes and tariffs after the country requested an international investigation to identify the source of the CCP coronavirus. Beijing increased tariffs on several Australian imports, with barley tariffs seeing an 80 percent spike. This has caused massive damage to Australian agribusiness, with many farmers losing thousands of dollars in future earnings. Some farmers who have exclusively planted barley might even lose their farms and homes due to being unable to pay their debts and expenses.

The Ministry of Education of China has also asked students to reconsider choosing Australia as an education destination. Australia’s international education business brings in US$26.3 billion annually. China is the largest source of international students. By discouraging Chinese students from enrolling in Australian universities, Beijing is hoping to put further pressure on Australia. Prime Minister Scott Morrison, however, with typical Aussie assertiveness and backed by friends all over the world, is determined to hold the fort. He has emphatically stated that his government will not bow down to Chinese coercion.