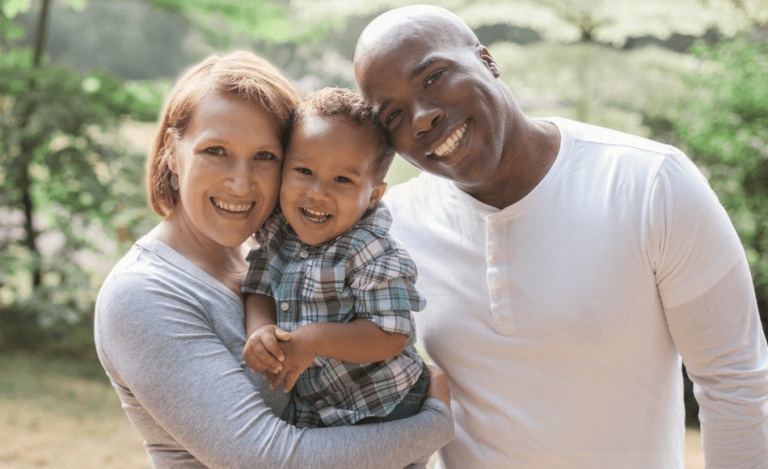 Values are not consciously chosen – these are mostly beliefs that cascade from parents to their children. (Image: via pixabay )

In a traditional Chinese family, parents, who exhibit authority and wisdom, raise respectful, prudent, and obedient children. In the classical Chinese novel Dream of the Red Chamber, a once-prominent Xue family lost its fortune by the splurging and reckless behavior of its descendant, Xue Pan. Xue’s father passed away when he was young and his mother felt terrible for her son and indulged him ever since then. Because of her leniency, Xue Pan grew up rude, cruel, and entitled. With the power of his family, Xue Pan purchased a girl named Ying Lian and beat a man, Feng Yuan, to death. His mother did not condemn her son’s behavior even when Xue Pan was charged with murder.

The author of Dream of the Red Chamber, Cao Xue-qin, uses the Chinese word “慣; pinyin: guàn; meaning spoil” to point out the reason for the failure of the Xue family. A family is doomed to decline if parents do not raise their children with discipline and proper values.

Uncharitable with their wealth

Chinese in the past believed that a person could gain a good fortune by being generous and kind to those in need. The well-known Mo family in China’s Shandong Province was the largest private enterprise in Chinese history. It had a grand estate built in the Qing Dynasty. This family’s fortune lasted for more than 400 years since the end of the Ming Dynasty. Many people wondered how they achieved it. Since the founding of their business, the family had been philanthropists for generations. Every year, the family donated millions of pounds of food to the poor. They believed that generosity was the foundation of good fortune; consequently, this family thrived for nearly 10 generations.

The family estate had no enclosure or walls and guards. It was unnecessary because the entire town guarded it. The locals who benefited from the family’s prosperity and acts of kindness were grateful, so they voluntarily protected the family and its estate. The secret to stay wealthy for generations for the Mo family was being charitable with their wealth.

Chinese people believe that a harmonious family cultivates prosperity, and a quarreling family brings misfortune. Fighting and quarreling with family members are poisons for a family. Passing down good family values is more important than penny-pinching. It is one of the secrets that a family can use to become prosperous.

Translated by Sharon L and edited by Angela M