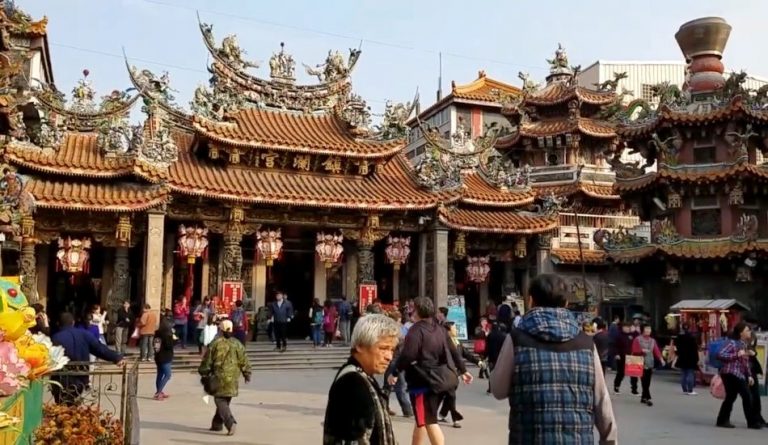 After an intense debate, the editors of Wikipedia have decided that Taiwan is indeed a country. (Image: Screenshot via YouTube)

Since Wikipedia is a website people access to get a general overview of a topic, being represented correctly is a necessity for countries like Taiwan. For some time, pro-Chinese groups have insisted that it could only be referred to as a “state” in East Asia. However, after an intense debate, the editors of Wikipedia seem to have decided that it is indeed a country.

In May, the editors hotly debated the topic of Taiwan, arguing which of the two terms — state or country — is best suited to provide a neutral view of the nation. Those who argued that it should only be called a state pointed out that most countries in the world do not recognize its independent national status. They also remarked that most media call Taiwan a state and not a country.

People who argued for using the term “country” pointed out that the island is a de facto nation since it has its own currency, passport, military, constitution, elected government, telephone country code, and Internet top-level domain code. Since these are all signs of an independent country, it makes sense to call Taiwan one. The editors discovered that Taiwan was mostly called a country in world media, at least in English-language media. After hearing both sides, votes were cast.

Thirty-three editors voted to call Taiwan a country, 10 voted in favor of the term “state,” while 5 editors chose a variant of “state.” Since the term “country” got the majority of votes, Wikipedia changed the status to “country.” To protect the page from being hacked and modified by pro-China groups, the website has made it “semi-protected.” As such, a user will need to create a Wikipedia account and do 10 edits before modifying the page. This should help keep the Chinese hacking groups away from meddling with the country’s Wikipedia status.

The vast majority of countries in the world do not recognize Taiwan since such a move would harm their ties with China, which is a much bigger economy. The U.S. has passed the TAIPEI Act to increase its participation in international organizations. Neither the UN nor the World Health Organization (WHO) currently recognize the country’s independent identity. As far as the EU is concerned, the only country that seems to openly support its independent existence is the Netherlands.

“The EU already supports a more active role for Taiwan in international organizations such as the WHO… That said, I do not believe there is momentum now for the EU to increase its current efforts and support for the inclusion of Taiwan in international organizations beyond this scope,” Brigitte Dekker, a researcher at Clingendael, a Dutch think tank, said to Foreign Policy.

The country has been busy fending off Chinese jets in recent weeks. Beijing has sent aircraft into its airspace four times in just nine days, indicating that the Chinese regime might be looking to implement its plan of annexing the country by force. After all, it has already begun destroying Hong Kong’s democracy and making the city a part of communist rule. Only Taiwan is left out of the Chinese Communist Party’s vision of “One China.”

The U.S. has become increasingly vocal about the country’s independent status, something that should become stronger over the months and years ahead. The Trump administration has increased its military activities near the country, sometimes sending navy vessels through the Taiwan Strait. This sends a clear message to Chinese forces that when it attacks the country, Beijing will have to take on America’s military might too.