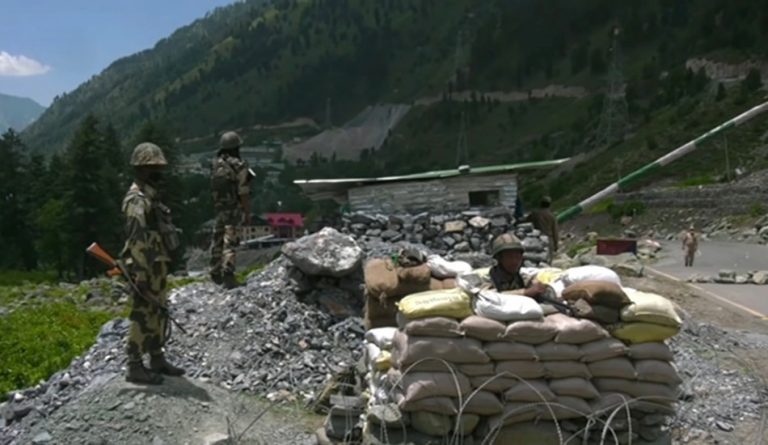 The recent Indo-China border fight has pushed the Indian government to develop a plan to decouple economically from China. (Image: Screenshot via YouTube)

The recent India-China border fight left numerous soldiers dead on both sides. The conflict started off after China set up tents in a region where such structures were not allowed. At present, both countries have mobilized forces at the border. However, no one actually expects a full-blown war between the two nations, especially since the COVID-19 pandemic has wreaked havoc on their economies. But the conflict seems to have made the Indian government realize something critical — it cannot continue depending on Chinese imports.

As such, the country is actively seeking to punish China economically by replacing Chinese products with Indian-made alternatives or equivalents from friendly countries. Several trade organizations and businesses have announced such initiatives. During FY 2019-2020, almost 14 percent of imports in India were from China. In contrast, China only accounted for about 5.33 percent of exports from India. Here are three ways India is looking to economically decouple from China.

The Confederation of All India Traders (CAIT) has announced that it will mobilize traders across the country to boycott as many Chinese goods as possible and ensure that indigenous products are given priority. The organization released a list of items across 500 categories that are currently being imported from China but can easily be replaced by Indian-made goods. These include things like kitchenware, apparel, decorative lighting, consumer electronics, toys, watches, and so on. CAIT represents about 70 million traders and 40,000 trade associations and wants to cut down Chinese imports to US$13.2 billion by the end of next year.

“Indian traders have taken a very firm pledge and resolve to teach China a strong lesson by reducing Chinese imports and will leave no stone unturned to achieve the target of One Lakh crore [approx. US$13.2 billion] set by CAIT. Even though the business of traders will suffer, as quite a few are importing from China, but still for them nothing comes before national interest and they have decided to stand in solidarity with the movement,” the organization said in a statement, as reported by Live Mint. If the plan does succeed, it will be a big blow to China.

To cut down the influence of Beijing, the country’s intelligence agencies have flagged 53 Chinese apps as potentially dangerous. They have asked citizens to remove the apps from their phones as soon as possible since they are not safe. The apps have been found to extract large amounts of private data that might be getting into the hands of the Chinese government. Some of the apps on the list include Zoom, TikTok, WeChat, Clash of Kings, UC Browser, etc.

India imports almost 70 percent of its Active Pharmaceutical Ingredients (APIs) from China. APIs are the raw material needed to manufacture drugs. Pharma giants believe that this is the right time to reduce the country’s Chinese API dependence. The solution is not a short-term fix. It is a long-term plan, which if implemented correctly, can make the Indian market become competitive and boost the country’s API as well as drug exports.

The Indian administration has announced plans to develop three mega bulk drug parks in the country. The central government is providing financial grants to states interested in housing the drug parks. In addition, manufacturers of critical drugs are being provided with financial incentives. At present, the country imports about US$3.5 billion worth of APIs every year from China.