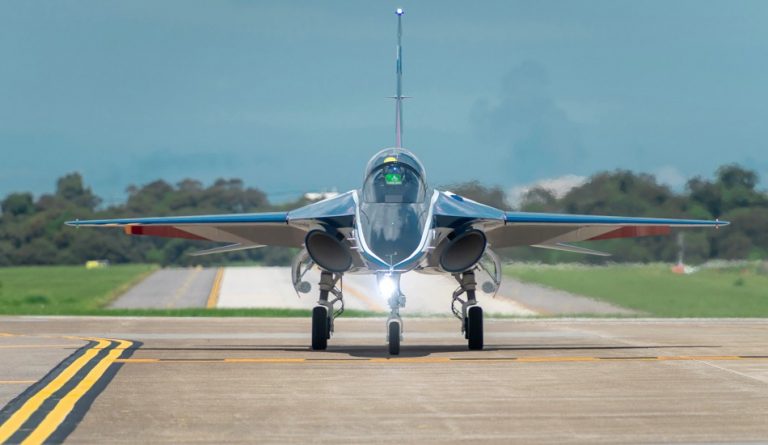 With Beijing deciding to impose the National Security Law in Hong Kong, damaging the democratic foundations of the city, many Hongkongers are planning to flee to other nations. And to many Hongkongers, Taiwan is a natural destination since it shares a similar culture and values. The government of Taiwan recently announced a humanitarian aid plan for fleeing Hongkongers looking to settle in the island nation.

Chen Ming-tong, Taiwan’s Mainland Affairs Council Minister, told reporters that the government’s action plan is aimed at helping Hongkongers who enter Taiwan legally. The plan is a joint effort between the public and private sectors. An office will be established to oversee the implementation of humanitarian aid. The program is expected to become operational starting July 1.

If the Hongkongers who arrive in Taiwan feel that their liberty and safety are under threat for any political reason, they can call the office hotline for assistance in areas like residency, employment, business investment, establishing a new business, or education. Help is not restricted to individuals alone. Even companies and organizations established in Hong Kong, but wishing to operate in Taiwan, can seek the office’s assistance. In May, President Tsai Ing-wen promised to establish a task force to deal with the influx of Hongkongers.

Ever since the pro-democracy protests started last year, almost 200 Hongkongers have fled to Taiwan. About 10 percent of them have been given visas through a law that protects activists who come from the city. Presently, the movement of people from Hong Kong to Taiwan has stopped since the island nation has imposed a COVID-19 lockdown. But once the travel restrictions are lifted, experts feel that a huge number of Hongkongers will be flooding into Taiwan.

There are concerns that Beijing might use this opportunity to sneak in some communist spies disguised as pro-democracy people. The Taiwanese government is setting up a system to check the histories of incoming Hongkongers to prevent this from happening. Some are also concerned that Taiwan might only receive Hongkongers who have little to no savings or skills, since those with money and talent will likely choose to migrate to countries like the UK or Canada.

An excess influx of cash-strapped Hongkongers will not only strain government finances, but it might also make locals develop a negative attitude toward these migrants. Meanwhile, the Chinese government has threatened Taiwan that offering shelter to Hong Kong protesters will harm the island nation. However, the Taiwanese administration is determined to continue with such humanitarian aid.

Taiwan has unveiled its latest locally-built training jet that will give a big boost to the country’s goal of becoming a weapons manufacturer. Tsai called the first public flight of the jet a “historic moment.” “Today is a big day for the Republic of China air force and it’s also an important landmark for the domestic aerospace industry… This is a critical part of realizing our defense self-sufficiency,” Tsai said, as reported by News18. The announcement comes at a time when Chinese forces have increased their incursions on Taiwanese airspace.

At present, Taiwan is equipped with 300 fighter jets. In 2019, U.S. President Donald Trump approved a deal to sell Taiwan 66 of the latest generation F-16 jets as well as numerous armored vehicles and missiles. An aircraft belonging to the U.S. Navy recently flew over Taiwan, sending a strong message to Beijing that America does not accept the communist regime’s claim that Taiwan is a part of China. The flight also reiterated U.S. military support for the island nation.