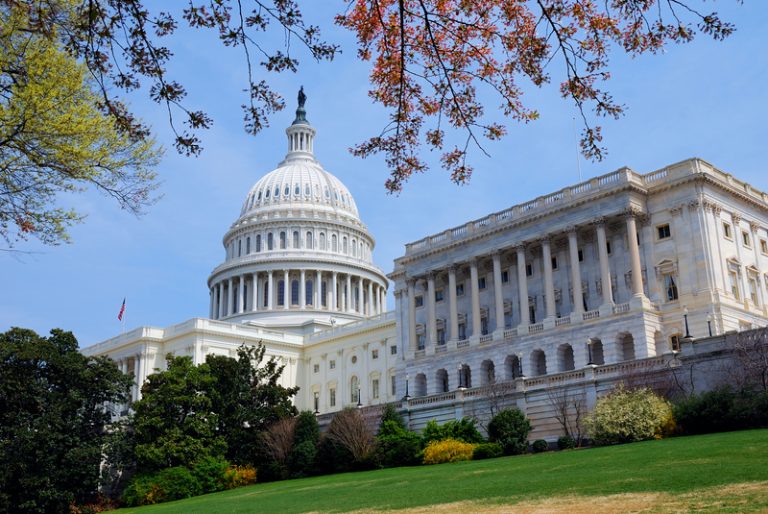 On June 10, the Republican Study Committee (RSC), members of the U.S House of Representatives, released a National Security Strategy report that includes the toughest sanctions ever proposed by the Congress against the Chinese Communist Party (CCP). (Image: Songquan Deng via Dreamstime)

On June 10, the Republican Study Committee (RSC), composed of 150 members of the U.S House of Representatives, released a National Security Strategy report that includes the toughest sanctions ever proposed by Congress against the Chinese Communist Party (CCP) and CCP officials.

The U.S. sanctions on the CCP officials have begun to bite hard and take effect as their overseas assets have been exposed one after another.

On June 16, Hong Kong and Taiwanese media published a detailed list of assets of Han Zheng, the Vice Premier of the State Council and a Politburo Standing Committee member of the CCP. Han Zheng’s assets in the United States, Australia, New Zealand, and Hong Kong amount to billions of U.S Dollars. Han Zheng’s mistress and illegitimate child are residing overseas.

Relevant information revealed that Han Zheng’s mistress, Gao Suqin, was born on June 28, 1978. She was a former staff member of the Shanghai Municipal Committee Office. Their illegitimate child, Han Huaxi, was born on November 12, 2005. Gao and her child hold New Zealand permanent resident status and have lived in Australia for a long time. Han Zheng’s wife, Wan Ming, also lives in Australia.

Han Zheng has another child, a daughter, Han Xue, born on October 15, 1986. She is a naturalized citizen of Australia and is now the controller of the Australian subsidiary of Greenland Group.

Earlier, Taiwanese politician Chen Zhaonan published a signed article saying that Han Zheng’s hidden assets overseas may amount to over US$3.5 billion. There is another Chinese official, Wang Yang, a member of the Politburo Standing Committee of the CCP, who has assets and fixed deposits possibly amounting to several billions of dollars.

The article also names a list of many high-ranking CCP officials and their relatives in the United States with assets that are now listed in the U.S. as potential seizure or forfeiture items. This list has been classified as “black material.” It has been estimated that the assets of overseas CCP officials amount to as high as US$500 billion.

The United States is the first port of call as a safe haven for corrupt CCP officials. The media previously reported that more than 7,000 CCP corrupt officials are now hiding in the United States. As early as 2010, a professor in the Central Party School of the CCP revealed that 1.18 million spouses and children of Chinese officials have settled abroad.

The looted wealth of the CCP officials transferred to the United States has already reached astronomical figures. Jiang Zemin’s family is a well-known corrupt Chinese family. They are also known as “China’s leaders in corruption”. It is reported that overseas assets controlled by Jiang’s family include stocks, funds, bank trusts, energy shares, technology shares, gold futures, real estate, overseas holding companies, offshore companies, and so on.

These assets are held by Jiang Zemin and his grandson, Jiang Zhicheng, on behalf of the Jiang organization. Earlier reports revealed that the total amount of cash and assets held by the Jiang Zemin family at home and abroad has exceeded US$500 billion. All of these vast assets, trophies, and gains may now be listed as forfeiture and seizure items by the U.S. government.