Strangest Planets in Our Universe 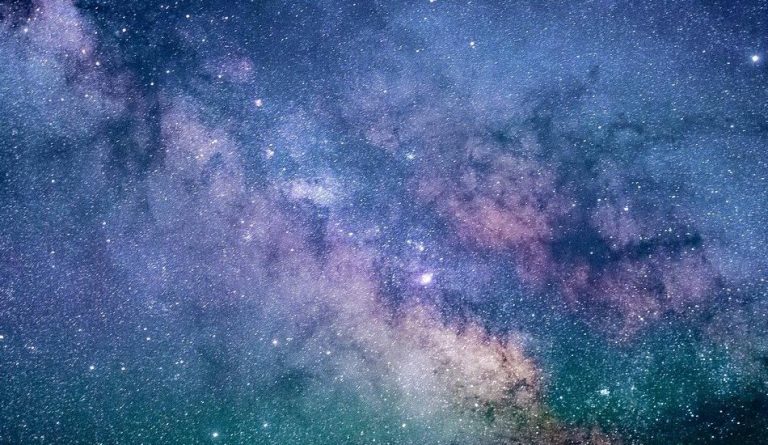 Within the observable part of the universe, there are numerous anomalies, strange systems, and wonderful sights. (Image: via pixabay / CC0 1.0)

Our universe is not made of stars and planets that are neatly ordered into infinity. There are numerous anomalies, strange systems, and wonderful sights all within the observable part of the universe. What’s happening over on the other side is anyone’s guess. We’ve been taught about the planets in our solar system and we’re quite familiar with them. But looking beyond our system, we discover completely unique worlds that defy our scientific theories. Let’s take a look at some of the strangest planets found in our universe.

This is one of the top 3 exoplanets likely to contain life, according to scientists. Exoplanets are planets that revolve around other stars. Typically, exoplanets are difficult to observe because the glare of the star outshines that of the planet, and so it can’t be captured on telescopes. Gliese 581c orbits a red dwarf star, but it does not rotate on its axis. Earth rotates on its axis so we have both day and night wherever we are on the planet. Because of this, the side of Gliese 581c that faces its star is extremely hot and the other side is extremely cold. There is a narrow strip of habitable region across the planet (right in the center) that is perfect for life. Back in 2008, there was a message sent from our planet toward Gliese 581c, which is 20 light-years away; it’s expected to reach the planet around 2029.

HD 188753 Ab is located some 150 light-years from Earth, in the constellation of Cygnus (the Swan). The amazing thing about this planet is that it has 3 stars in its vicinity. If you look up at the sky from HD 188753 Ab, you will find 3 suns at peak time. Everything will have three shadows and you will be faced with constant eclipses as the suns pass by each other. Scientists have found that these multi-star arrangements have been very difficult to observe and study. HD 188753 Ab is very big, slightly larger than Jupiter.

Forty light-years away lies GJ 1214b, the planet that scientists call “Waterworld.” As the name suggests, the planet is covered by an ocean with no land, quite similar to the planet seen in the movie Interstellar. The water found on the surface of GJ 1214b exerts so much pressure that the core is reportedly covered by a thick layer of solid ice. It’s a very special form of ice, and goes by the name Ice VII in the scientific community. GJ 1214b has a mass six times that of Earth, and is supposedly too hot to contain life within its thick atmosphere.

Earth supports life because it lies in the habitable zone of the solar system, not too far or near the sun. When scientists look for similar planets that harbor life, one of the first factors they look at is whether the planet lies in its solar system’s habitable zone. Kepler 438b is such a planet, orbiting around the red dwarf Kepler 438. Discovered in 2015, this exoplanet is 1.4 times the size of Earth, with a surface temperature of 3,748° kelvin.  Every 100 days or so, the planet is subject to powerful radiation from its star, but scientists are hopeful that the planet can contain life. It is 460 light-years away from Earth, and a telescopic view is impossible.

Located 300 light-years from Earth is the planet Kepler-1649c, the most probable planet on our list to contain life. It’s almost exactly the same size as Earth and receives 75 percent of the sunlight we do. That means similar temperatures, and it lies in a habitable zone, which is very exciting news to scientists. A year on Kepler-1649c is approximately 19 days on Earth. According to calculations, the planet’s orbit suggests a very stable transit around its star.

Although scientific calculations can cause errors when extremely large distances are considered, scientists are hopeful of discovering many more Earth-like planets in the universe.